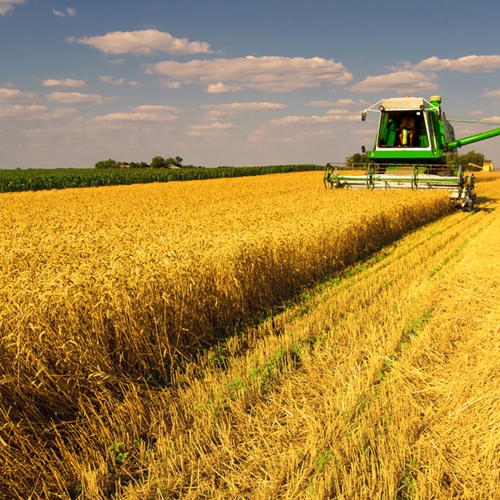 The farm-to-table movement is a constantly evolving ideology, inspiring chefs, foodies and farmers to reconsider the way we source and transport our food, cook with fresh produce and utilize local options. Following farm-to-table practices requires knowledge that goes well beyond the kitchen, and increasing your culinary education with opportunities like an Austin culinary arts program is a great way to become a farm-to-table pro. Dan Barber, the chef behind Blue Hill and Blue Hill Farm and one of the pioneers of the farm-to-table movement, recently rattled the culinary world with a re-analysis of farm-to-table, writing a bold opinion article for the New York Times and elaborating his findings in his new book “The Third Plate: Field Notes on the Future of Food”.

How is farm-to-table changing
Dan Barber is trying to do much more than simply convince people to shy away from the protein-centric meal. Though he expresses that there is an imbalance in most American cuisine, he also dives into how we grocery shop and interact with farms. Barber’s biggest epiphany appears to be a focus on farming rather than dining, i.e., paying attention to what is actually sustainable and environmentally conscious rather than what constitutes a traditional farm-to-table meal.

Barber’s personal revelation comes from talking with a farmer about heirloom tomatoes, where she explains to him that tomatoes take up large plots of land and absorb a lot of nutrients. While tomatoes are in many ways the poster boys of farm-to-table, over-planting them for consumption prevents natural cycles of growth within a singular stretch of farmland. Therefore, though growing tomatoes and selling them directly to consumers year after year seems  to be consistent with the farm-to-table movement, it’s counterintuitive in that it drains land of nutrients and doesn’t sync with a farm’s natural growing patterns.

A focus on soil
Barber also spends a lot of time talking about soil as a living being, explaining that it is an imperative part of farm-to-table. Nutrient-rich soil creates better produce, grains and legumes. One of the solutions to cultivating healthy soil is understanding the specific nutritional needs of a plot of soil over time. Upon visiting a grain farm owned by Klaas and Mary-Howell Martens, Barber discovered that a variety of wheat he particularly enjoyed remained high in quality not because it was the farm’s focus, but because Klaas had an erudite understanding of the needs of his soil. Using a system of crop rotation, the farmer could nourish tracks of soil that were low in nutrients, cure plots that were struggling with pests and fungus or build a stronger soil structure.

Using forgotten ingredients
A major takeaway from Barber’s research is that many crops that occupy prime farmland put farmers at a financial disadvantage, because they are sold as feed for livestock rather than human consumption. He believes these crops, such as millet, rye and mustard, are more than capable ingredients for creating delicious, sustainable and healthy meals. Utilizing these forgotten staples is mutually beneficial to farmers and consumers. Farmers get better prices selling their crops for human consumption, giving them motivation to continue properly caring for their soil. Consumers then gain access to a wider array of healthy food options and keep their current favorites, like tomatoes, tasting their very best.

The remarkable insight of Barber’s meditations is to simply reconsider the way we approach purchasing food. People practicing farm-to-table methods tend to use farmers more as a direct form of shopping for traditionally desirable foods rather than utilizing what the farmer is currently growing. Dan Barber turns this notion on its head, essentially suggesting that what the farm naturally produces to remain sustainable should align with what food we eat.