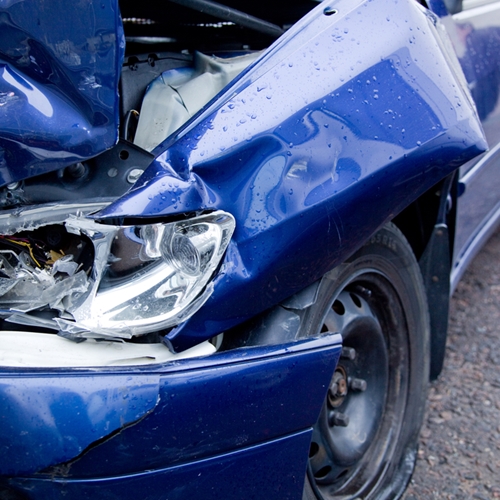 For many students of culinary schools in Texas, the ultimate dream is to eventually get to a point in their career where they can open their own restaurant. While the idea of owning a restaurant or other eating establishment is a wonderful one, people often don’t consider the liabilities that come along with such a responsibility. There are the obvious ones: ensuring a high standard of food quality and safety, maintaining a clean environment for the enjoyment of your patrons and listening and responding to the needs and desires of your customers. There are also, of course, less overt obligations that also demand the attention of a restaurant proprietor, such as guaranteeing the safety of those eating in your business. Unfortunately, sometimes an event occurs that is simple too far beyond anyone’s control to have been avoided. That was the case earlier this November in Houston, when a tragic accident left nine individuals injured at a local restaurant.

The accident
According to the Associated Press, the event occurred at Dimassi’s Mediterranean Buffet in Houston on Nov. 6, 2014. Apparently, a driver outside the restaurant was attempting to park their SUV when some sort of error occurred, causing the car to rocket forward from the intended parking space and through the exterior windows of the restaurant. Surveillance footage shows the car entering the restaurant at considerable speed and careening throughout the main dining room briefly in a curved line before coming to rest after crashing into one of the establishment’s structural pillars. If you aren’t terribly faint of heart and would like a clearer visual understanding of the incident, you can check the footage out here, per the New York Daily News.

Injuries
Amazingly, no one has been reported dead, though there were a handful of injuries. As you can see in the footage linked to above, the car swept through a number of dining room tables occupied by patrons before it stopped moving. While some customers who were in the line of danger were able to move quickly enough to avoid being struck by the vehicle, a handful were not so fortunate and appear to have become partially trapped beneath the car’s undercarriage. According to Kenwatta Parker, a public information officer with the Houston Fire Department, nine individuals were transported to nearby hospitals but none of them were listed as in critical condition and most sustained only minor injuries.

Moving forward
While it is not immediately clear how the legal proceedings following this incident will transpire, it seems relatively clear that the driver is at fault in this situation. Multiple news outlets have reported that local authorities are conducting an investigation into whether this was some sort of mechanical failure or if the driver somehow simply just pressed the gas intending to hit the brake. Either way, it speaks volumes to the notion that small business owners cannot possibly predict all of their liabilities.