Chef Nicholas worked at Paramount Pictures in Hollywood and cooked for a lot of celebrities, including movie stars and musicians. He’s catered for thousands of people at concerts to groups as small as ten of Hollywood’s elites, as well as Los Angeles sports teams. He was also fortunate to work with such amazing chefs as Christophe Eme, Thomas Keller, Danie Boulud, Claud Beltran, Joe Miller, Michael Cimarusti, Wolfgang Puck, and Joseph Mahon, just to name a few.

Coming from a big Italian family is where Chef Nicholas’s love of food began. He remembers being in the kitchen as a young boy with his grandparents and mother making tomato sauce and pasta from scratch, and making the world’s best meatballs. The family would always host all of the major holidays, like Easter, Thanksgiving, and Christmas, where they would have about 30 family members and
friends come to eat, drink, and come together. That’s where Nick learned how powerful food was.

He began washing dishes, bussing tables, and prepping food as a 15-year-old kid in Burbank, California, where he was able to grow his appreciation for the process that goes into making food. He went to culinary school directly out of high school where his instructors made a lasting impression on him. While in school he began working the high-end restaurant scene between Pasadena, Hollywood, Los Angeles, and Beverly Hills.

Nick climbed his way through the ranks from dishwasher to prep and line cook to Sous Chef to Executive Chef/Chef De Cuisine over the course of ten years. This progression helped shape him into the chef he is today. Nick then transitioned over into the corporate and private event side of the industry.

Over the next ten years, Chef Nick really got to enjoy teaching his cooks about not only culinary techniques, but how to be safe in the kitchen and follow Standard Operating Procedure (SOP). He was able to hone his managerial and training skills a bit more, now bringing his 20+ years of knowledge to the next generation of culinarians at Escoffier! 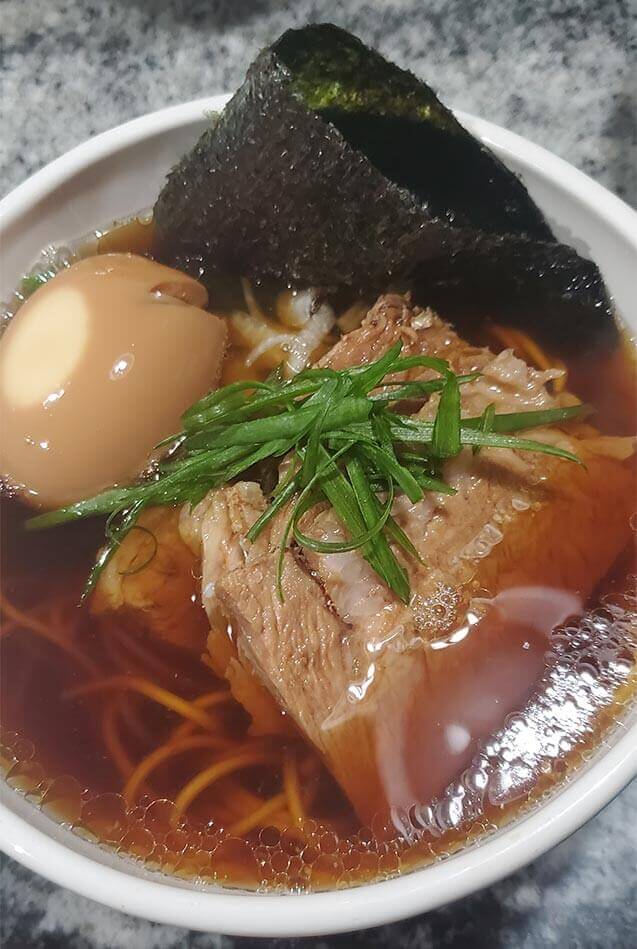 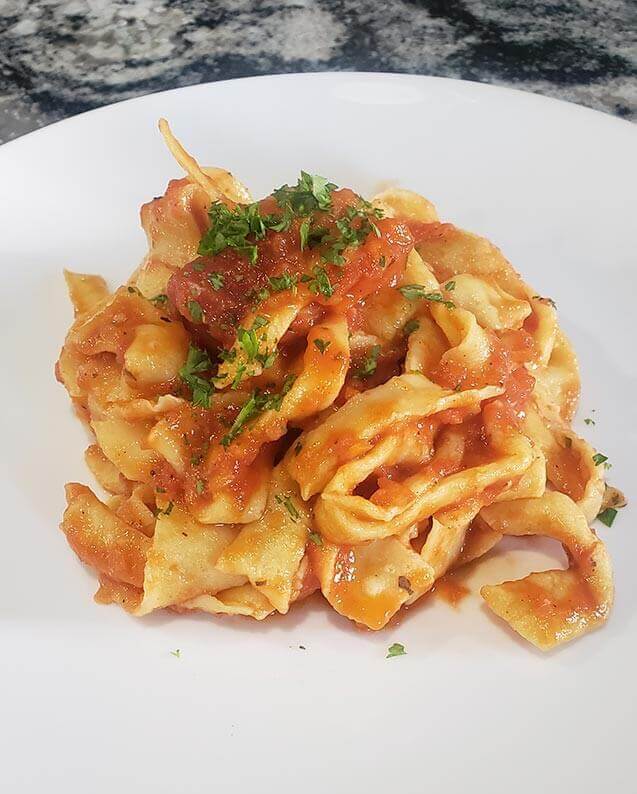