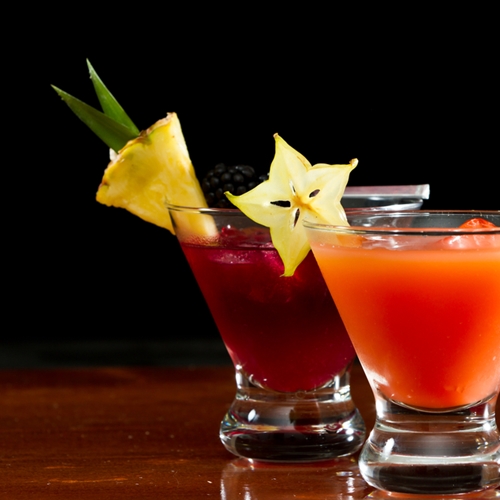 Looking for a place to mingle with the best of the best in the Austin culinary arts scene? The upcoming Official Drink of Austin event is a perfect opportunity to meet and mingle with local chefs, restaurateurs, bartenders and other members of the industry.

The event
The Austin Food and Wine Alliance and the Tipsy Texan are bringing back the Official Drink of Austin competition on Thursday, Feb. 26 2015. Fair Market is hosting the competition at 1100 East 5th Street. The event runs from 7-10 p.m. and tickets are on sale for $45 from now until February 1, when prices rise $10. The evening includes a cocktail competition, Texas spirits showcase and music by DJ uLOVEi.

Proceeds from the event go to the Austin Food and Wine Alliance grant program which awards scholarships to students looking to attend culinary school, food-focused non-profits and other local culinary-related individuals and businesses.

The competition
According to Austin 360?’s Spirit blog, the competition portion of the evening will consist of six bar teams from area establishments creating their own drinks inspired by the essence of the city. The judges and audience members get to taste the drinks while enjoying snacks from local chefs, including Eric Silverstein of the Peached Tortilla and Andrew Wiseheart of Garner.

The drinks
The Qui team was the winner with their creation “the Tepache” in 2014. The beverage is made out of Balcones Rumble, Texas honey, lemon juice and Qui’s homemade Tepache (a fermented drink made out of pineapples). The drinks are meant to reflect the quirky, unique Austin vibe and must use at least one local ingredient. Many of the contenders also turn to local distilleries for the spirits in their entries, intensifying the Austin connections.

The winner of the 2015 competition will take home a cocktail-shaker trophy and their drink will reign as the Official Drink of Austin for the entire year, plus the knowledge that they helped the AWFA raise money for local culinary endeavors. If you attend you’ll rub shoulders with top-notch people in the Austin drink industry and you just might pick up a trick or two from the seasoned veteran chefs and bartenders in attendance.