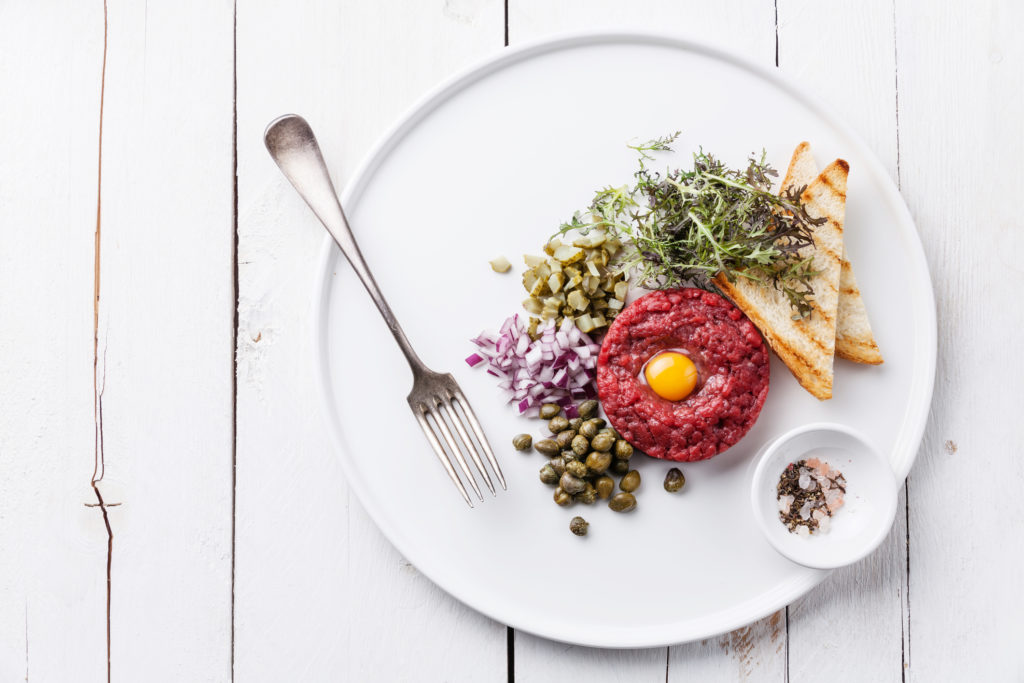 Mincing refers to a technique in which you slice up ingredients into very small pieces. This approach is especially popular when it comes to preparing meat, and is used to create everything from rich pasta sauces to meatballs and burgers.

However, true mincing is more than just cutting up meat, and there are certain skills and tools you need to be successful. But if you handle your mincing the right way, there’s no end to the delicacies you can whip up in the kitchen.

To become a master at mincing in no time flat, pay heed to these four handy tips:

“There are several machine options for easy mincing.”

1. Try the machine approach
Perhaps the easiest way to mince your meat is to use a machine. According to LoveFood.com, there are three basic options available. The first is the old-fashioned cast iron mincer, which uses two discs to grind the meat. It’s the cheapest option, but also involves the most effort and clean-up. You could then opt for an electronic mincer, which does most of the work for you but can cost up to $100. Lastly, there are mincers that work as attachments to mixers. They’re cheaper than the machine, and the clean-up isn’t nearly as intensive.

2. Using knives is more traditional
If you’re looking to tackle the most traditional form of mincing, then you’ll want to use a knife. As such, you’ll need a particularly sharp model, and a decent-sized chef’s knife will usually do the trick. As Leaf TV explained, proper knife mincing begins by dicing the meat into 1/4-inch cubes. Always be sure to use two hands with the knife – one for bracing and the other for cutting. Once you have your cubes, place the knife on the pile and move it gently back and forth. The momentum and curvature of the blade should be enough to get extra-small pieces.

3. It’s all a matter of quality
Knowing how to cut your meat is one thing. But another hugely important element for mince is the quality of the meat itself, according to the BBC. You really want the best cuts possible, and that means avoiding pre-packaged meat that’s generally not suitable for mince. What makes the best mincing meat is anything with a decent fat content, at least 20 percent, though lean options can also do the trick. Beef is among the most popular, but lamb – which requires red over white meat – and pork belly are also great choices.

4. Store it smartly
When working with mince, there are also several considerations for proper storage. Generally speaking, you want to use freshly minced meat within a day or so of its preparation. If you do intend to freeze it, just know that it usually doesn’t stay viable for more than a couple months at a time. Just be sure to lay the mince flat when it’s being stored, or it won’t properly freeze and thawing can become an issue. Once you’ve defrosted the mince, it needs to be cooked right away or it can spoil rather quickly.