Food waste in the U.S. is a massive problem across the board. According to figures from the USDA’s Economic Research Service, Americans waste 30 to 40 percent of the total food supply annually. That’s the equivalent of up to $160 billion every year. Fortunately, chefs in the Austin culinary scene and beyond are taking steps to stem the tide, and that’s led to the rise of trash cooking. Chefs repurpose scraps and leftovers into new meals, creating delicacies from what would have otherwise been thrown out.

Sky’s the limits
Trash cooking has become something of an international phenomenon, with chefs around the world finding ways to spin new life out of old foods. As The Guardian reported, most chefs are only limited by their imaginations, and there are loads of thoughtful chefs out there.

At Copenhagen’s Bror Restaurant, for instance, chefs make use of animal parts they’d otherwise have to toss, including fish heads and lambs’ brains. In the same city, chefs at Amass transform coffee grounds into delectable biscuits. Another favorite at Amass are thin crisps made from fermented potato that’s been soaked in the whey normally used to make yogurt.

Silo in the pier resort destination Brighton has been championed by The Guardian as “the UK’s first zero-waste restaurant,” and with good reason. Its menu includes cheese made from discarded lattes and dishes that make heavy use of blood, skin and ample supplies of nearby seaweed.

In March 2015, New York chef Dan Barber organized a pop-up event, aptly titled wastED, for trash cooking. Here, a number of high-profile chefs came and made meals out of bones and meat offcuts, burgers from fruit pulp and the “dumpster dive salad,” which featured rogue leaves and stalks. 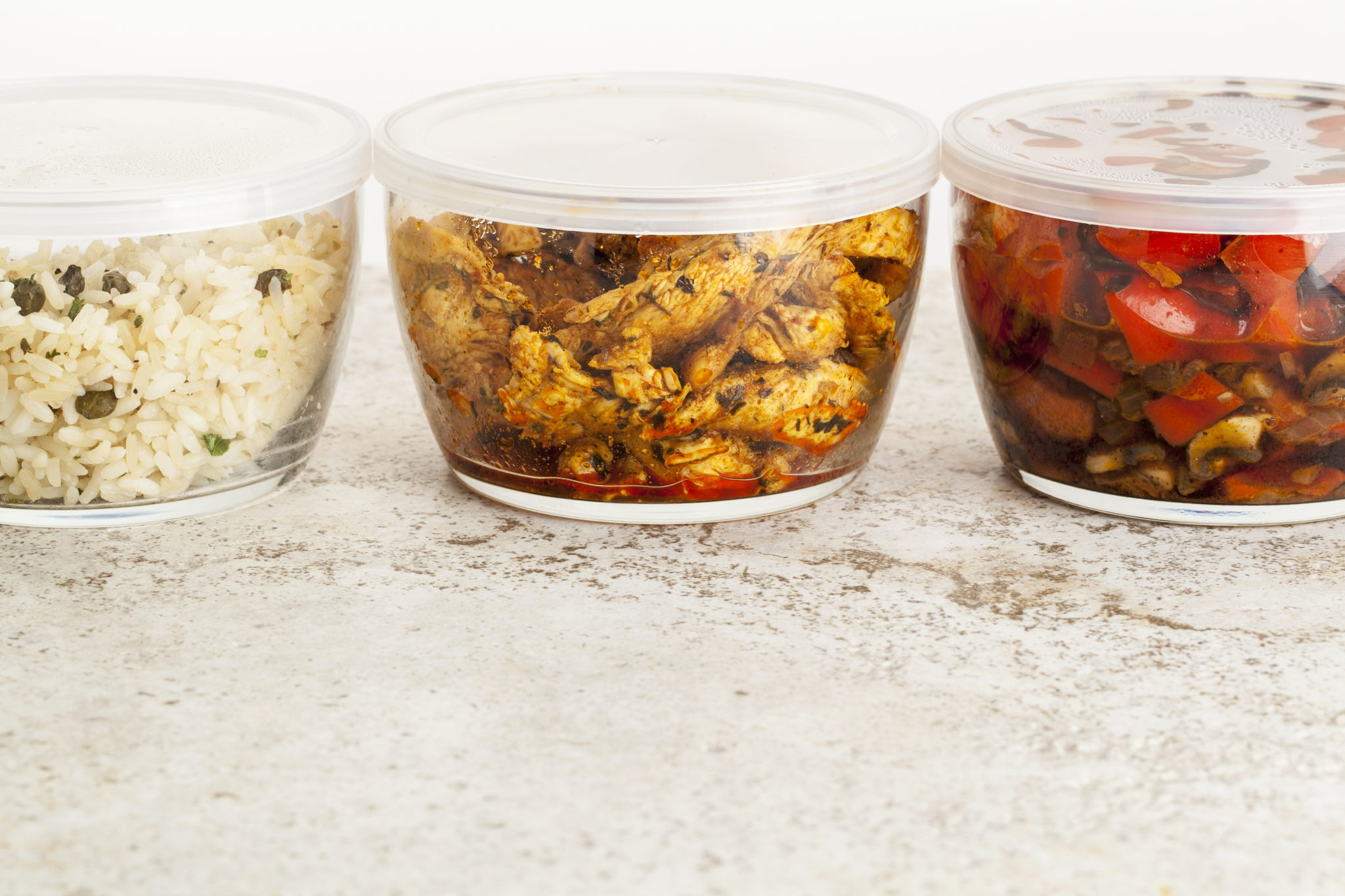 One big part of sustainable cooking is learning how to re-purpose leftovers.

There are many more great chefs starting to wave the flag of trash cooking, according to Paste magazine.

At her two New York City restaurants, April Bloomfield is a proponent of nose-to-tail cooking, and also uses the skins and stalks of all veggies. Atlanta-based chef Steven Satterfield has written a book about using all of the vegetable, entitled “Root to Leaf.”

“Trash cooking is a way to make people rethink the food they eat.”

Opening people’s eyes
Chef Rene Redzepi spent a year experimenting with trash cooking at his restaurant Noma in Copenhagen. He eventually chronicled his journey in a cookbook entitled “A Work in Progress.” In that tome, he reveals (via an excerpt courtesy of GOOD magazine) that he took up trash cooking as a way to make people question their deeply held beliefs on all things food. He believes that people have accepted only certain foods as desirable or edible. By presenting leftovers with more “elite ingredients,” he was able to keep guests happy while showing them that, if cooked properly, tongue or jaw meat could be as good as any grade A filet. Redzepi believes that by shaking some of the stigma of trash cooking, people can truly learn to enjoy great food without the need for distinctions.

Economic cooking
Chef Daniel Patterson shares many of the same beliefs as Redzepi. In an editorial for the Financial Times, he explained that trash cooking also has a number of economic benefits to boot. By using all of a lamb or carrot, for instance, you spend less money. He used the example of when he cooks at home for his wife, spending just $12 because he took steps like using simple ingredients like beans and carrots and decidedly inexpensive items like beef back ribs. At the same time, Patterson recognized that great chefs who put their heart and soul into trash cooking are presenting something new and interesting to patrons. In turn, chefs like the aforementioned Dan Barber can charge upwards of $125 for their dishes.