The culinary world as a whole is obsessed with finding the latest and greatest in innovations. In 2016, the most popular trends include things like root-to-stem cooking and fermented ingredients. But in Washington, D.C., another trend has emerged as of late: the tasting menu restaurant. Born out of the French tradition of menu degustation, this approach involves serving meals comprised of several small plates. In D.C., alone there are half a dozen or so such restaurants, including Minibar, Komi and 2941. Why has this concept become so popular, and does it have any value for culinary graduates looking to open their own successful eatery? Here is some valuable insight – in bite-sized portions, of course:

“There is an ‘all or none’ rule involved for table participation.”

What does a tasting menu concept involve?
To understand what really defines a tasting menu restaurant, DuJour magazine spoke with two chefs, Shaun Hergatt of Juni and René Stein of Hospoda. Together they outlined a handful of “commandments” that restaurants should abide by. One of the most important rules is the idea of “all or none” – an entire table must participate, as this is the only way to really enjoy the experience. Patrons are also encouraged to speak up and engage their servers. For instance, with so many dishes being served, the risk for allergic reactions increases. That can only be prevented via communication, and the same goes if someone’s had too much to eat. While there isn’t one agreed upon number of dishes – they can range from five to 30 distinct plates depending on restaurant – customers should expect plenty of smaller portions.

What kinds of foods are served at these eateries?
There is no set guidelines for what’s included in your average tasting menu. 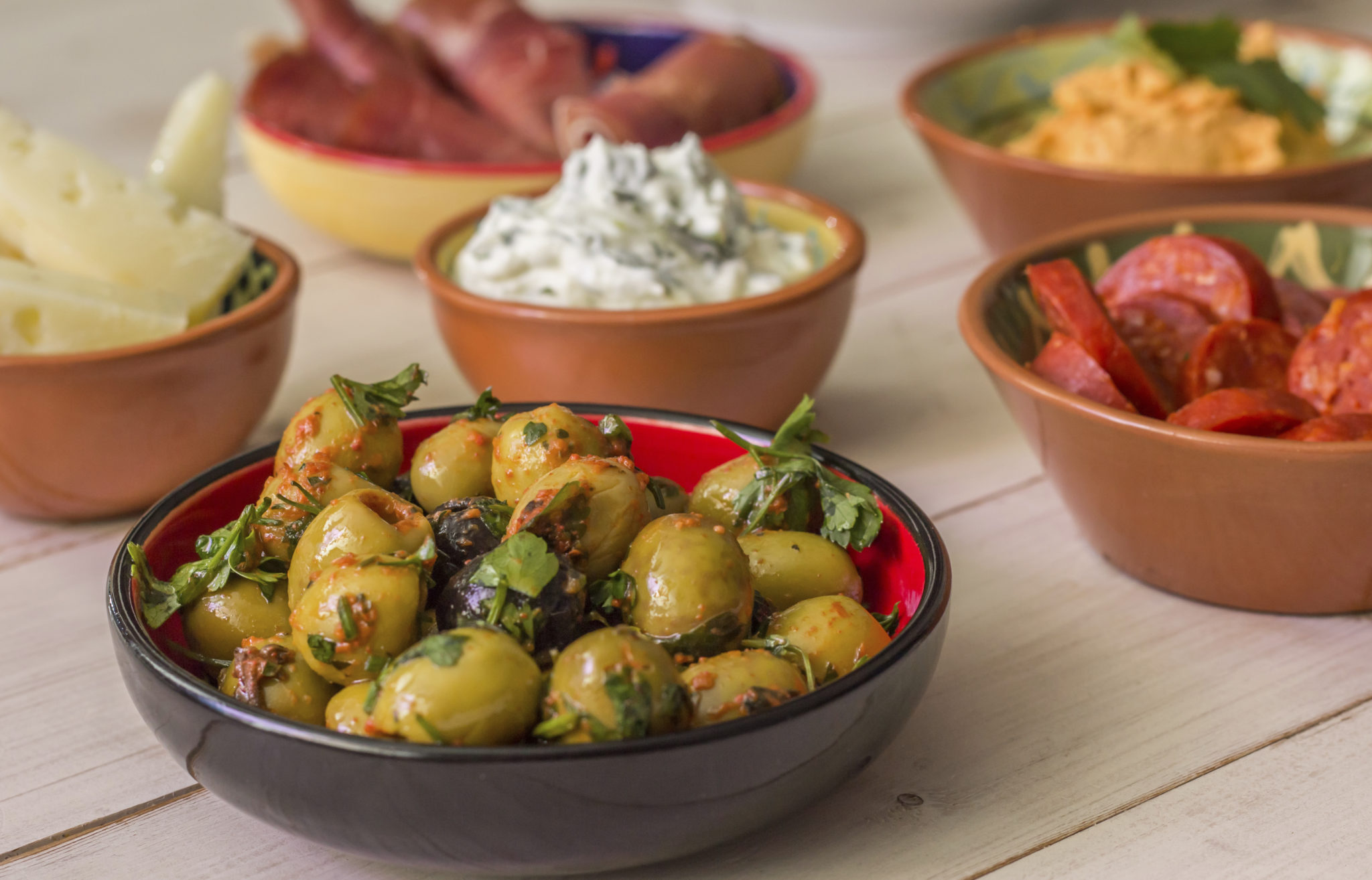 How does pricing compare to “traditional” restaurants?

Given that these tasting menu establishments are serving upwards of 10 or 20 dishes, pricing can be much higher than your standard steakhouse or bistro. Pineapple and Pearls charges $250 per guest, while Metier’s seven courses can run a patron $200.

“Some have avoided the recent economic downturn.”

These chefs and owners aren’tt just charging money for a large selection of delicious, finely-cooked food, though. In her own piece on the rise of tasting menus, Eater’s Meredith Bethune explained that this concept is all about building an truly immersive culinary experience. Dishes are rolled out slowly, and each one is explained by the sommelier and waitstaff. And while this experience – which often runs several hours – can be taxing for some diners, it offers the kind of dedication and food-centric entertainment many people are searching for these days.

What are the benefits of this concept?
Aside from serving up great food and important ambiance, there are several different reasons for the tasting menu concept’s increasing popularly. As the Eater’s Bethune mentioned, these restaurants, especially in the D.C. area, have been able to weather the economic downturn that’s affected many restaurants and other sectors in recent years. Chefs specifically can reap plenty of benefits, including:

There is one other sizable benefit too: it’s easier to budget properly. Joseph Flamm is the chef di cucina at Chicago’s Spiaggia. He told Marketplace that there is far less waste involved in tasting menus, and the restaurant is able to maintain a much more consistent financial outlook.