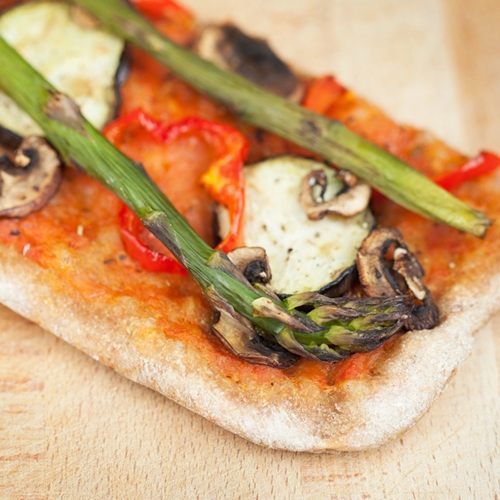 Students of Austin culinary arts programs are set to benefit from the opening of yet another phenomenal dining establishment in their area. According to the Austin Business Journal, St. Philip Pizza Parlor and Bakeshop is set to open Thursday, Oct. 2, 2014, much to the delight of pizza enthusiasts across the Lone Star State. While the Austin area is certainly not experiencing any sort of shortage of great casual Italian eateries, the prior successes of the group launching this restaurant have caused expectations for the new establishment to be sky high. Only time will tell if St. Philip lives up to the hype, but all signs seem to be pointing toward a successful debut.

The concept
Located between South Lamar and Westgate boulevards, St. Philip Pizza Parlor and Bakeshop is expected to be a hit in the Sunset Valley neighborhood of Austin. In addition to artisanal crafted pizzas, the restaurant is set to serve a delightful selection of homemade breads, pastries and desserts. According to its website, St. Philip will also feature a range of shared plates and desserts, as well as an extensive libations menu featuring craft beer and wine. While traditional favorites will be available, patrons are encouraged to try the restaurant’s more adventurous offerings, such as its self titled pizza, the ‘St. Philip,’ which boasts manila clams, ricotta cheese, garlic and bacon jam. The attached bakeshop will churn out delicious favorites such as popcorn cookies and snickerdoodles.

Backing
The vast majority of the hype generated in the weeks leading up to the restaurant’s debut centered on the former projects of St. Philip’s investors. The team behind this venture are also the ones responsible for Uchi and Uchiko, two local sushi establishments that have become big hits in the Austin restaurant scene over the past few years. Philip Speer, the executive pastry chef and director of culinary operations at Uchi will be joining St. Philip as a chef alongside head pastry chef Kerstin Bellah and head chef Omar Rodriguez. Both Bellah and Rodriguez formerly worked at Uchiko.

Competition
The restaurant is located in the space that formerly housed Cannoli Joe’s. Located directly next door to Stouthaus Coffee Pub, another recent development in Sunset Valley, St. Philp has set the stage for a bit of friendly competition between the two establishments. One thing is certain: it’s a good time to be hungry in Sunset Valley.