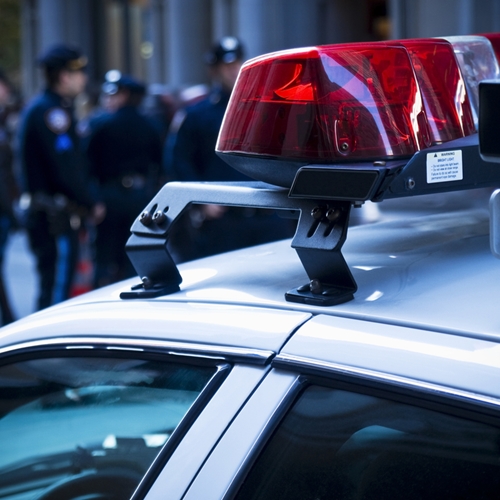 As students of Colorado culinary schools almost certainly already know, few industries move quite as quickly as hospitality and restaurant management. There’s simply so much detail and effort that goes into executing each night at a restaurant that there’s always going to be some small degree of error. With that said, sometimes something so bizarre takes place that there’s truly nothing that could have been done to plan for or prevent it. According to CBS, considerable damage was recently done to a restaurant in Denver after a man fell through the ceiling following an odd series of circumstances.

The incident
According to NBC Denver local affiliate KUSA, police response was requested to the Yard House restaurant at 1555 Court Place in the city’s downtown district following reports of a man having fallen through the ceiling. Apparently, upon arriving at the eatery on Dec. 9, 2014, officers were initially unable to locate the man in question, though shortly thereafter they spotted him walking across the scaffolding of the roof. Regrettably, they lost sight of him and were not able to locate him for several more hours. Ultimately, some time after initially disappearing from view, the officers heard what sounded like pained noises coming from inside one of the restaurant’s walls at nearly two in the morning. The fire department had to be called in to cut the wall out at remove the individual, who is said to have fallen nearly twenty feet from the roof before becoming lodged in the wall. On his way down, he managed to break a water main, resulting in partial flooding of the restaurant.

It gets stranger
The man had sustained several injuries in his fall and was taken to Denver Health for treatment upon being removed from the wall. Once he was taken away from the structure he was said to be relatively incoherent and wearing only pants. Further investigation of the restaurant, though, yielded even more bizarre information. Apparently, the officers were able to deduce that the individual had been living in the ceiling of the building for some time. How he gained entrance to the place and how frequently he came and went seem to be unknown, but police have reported that they found food as well as a number of alcoholic beverage containers in the rafters of the establishment.

Moving forward
It is not yet clear exactly what criminal charges will be brought against the man, though several news outlets have indicated the potential for breaking and entering or criminal trespass. He will also, be liable for all of the damages caused to the restaurant, which could be substantial considering the broken water main and subsequent flooding. At press time it was not yet immediately clear if the restaurant would have to close for any substantial period of time in order to deal with damages or impending investigation. It’s entirely possible though that, from a legal perspective, the man might be responsible for any lost potential revenue, as well.