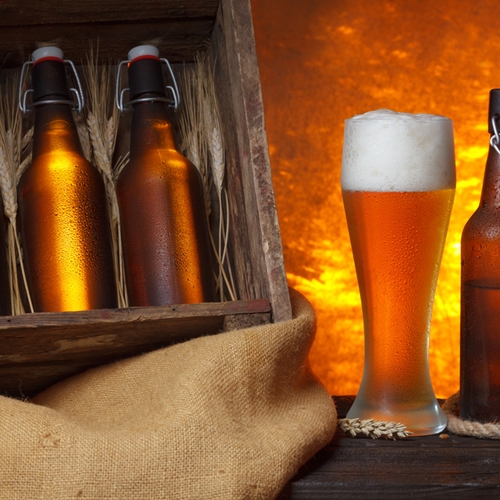 When you’re buying a soda, juice or beer, do you find yourself always choosing a can or a bottle? Though this distinction might seem like nothing more than a matter of personal preference, bottles and cans actually provide very contrasting storage environments for foods and drinks, which can make all the difference in taste. So what are the real pros of these containers? Here’s a breakdown of the true benefits of cans and bottles: