In April 2015, Nerdwallet proclaimed Austin one of the most innovative of all culinary scenes in the continental United States. Chefs in the Texas capital share a sense of curiosity and exploration when it comes to food, but there was one aspect pushing Austin’s innovative streak: food startups.

“Startups find new ways to change how we view and consume food.”

As the MIT Technology Review explained, these startups are interested in finding new ways to change how we view and consume food, from creating substitutes to reducing environmental impact and many other projects.

If you’re a professional chef and a follower of the Austin culinary arts scene, it’s important to understand these groups that are responsible for changing food and cooking as we know it.

1. Briggo Coffee
Founded in 2011, Briggo as a company has rather grand aspirations: to automate the coffee-buying process. Having already raised several million dollars in venture capital, Briggo has rolled out several one-stop coffee kiosks, where people can use smartphones to purchase rich, gourmet coffee with fully customizable options and have it available for pickup at their convenience. While this takes away interactions with baristas, the folks behind Briggo want to put the power back in the hands of people, to offer the best coffee on their terms. 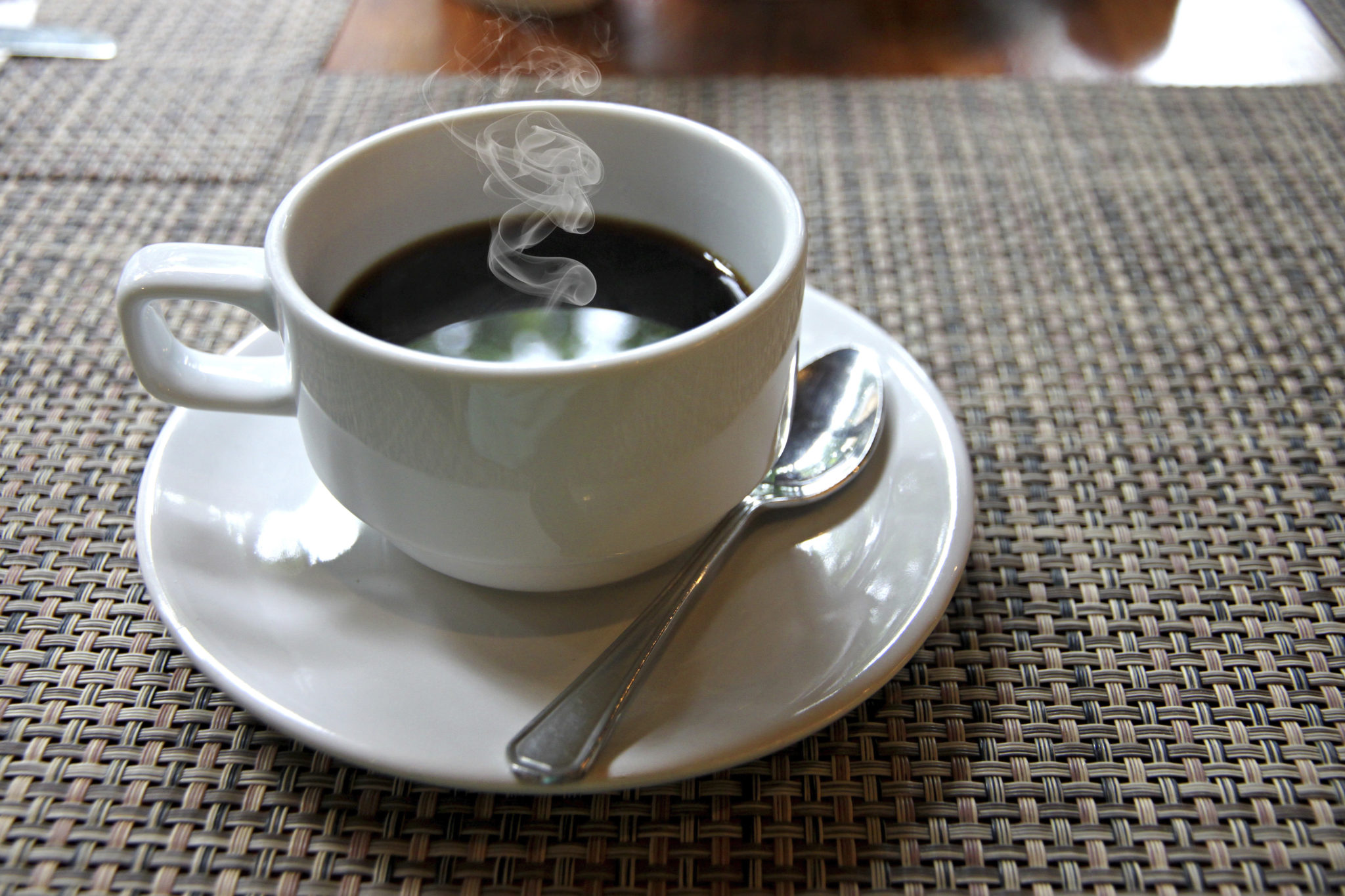 Briggo is changing the way people get their coffee.

2. Crickers
If the name of this Austin-based startup made you think “cricket,” that’s because its founders absolutely meant to. Crickers sells a line of sustainable snack foods. including chips and chocolate bites, made entirely from cricket flour. The crickets are sourced from a local farm, where they’re raised on a diet of organic, non-GMO grain, and each bug is killed humanely via stasis freezing. So, why use crickets when there’s regular flour? Well, it takes much less water and feed to raise crickets, plus these insects are chock full of protein (70 grams in one cup), iron, calcium and vitamins B12 and B6.

3. Culinary Cowgirls
The work of two long-time Austin chefs, Culinary Cowgirls provides for a very specific cooking niche: slow cooker sauces. These sauces are made of all-natural, locally sourced ingredients, and come in a number of varieties. There is Roadhouse Ribs, which combines subtle spices and citrus, the extra tangy Texas Brisket and the subtly spicy Smoky Chipotle. Plus, there is a line of barbecue sauces and salad dressings, each with vegetables mixed right in. Culinary Cowgirls’ products may seem deceptively simple, but what they offer are tasty sauces made with the best ingredients, geared toward the increasingly popular slow cooking market.

4. Rio Bites
Austin’s some 4,326 miles away from Brazil, but residents of Bat City can still enjoy one of the country’s true delicacies thanks to Rio Bites. The company, which was founded in 2002, sells brigadeiros, bite-sized fudge treats named after famed Brazilian politician and military leader Eduardo Gomes. Rio Bites’ brigadeiros come in a number of varieties, including pecan, almond, confetti, Oreo and traditional. Plus, Rio Bites pledges to donate five percent of all sales to aid charities like the Texas River School and Southwest Key Program.

5. Texas Sake
Sake is a traditional Japanese rice wine. You wouldn’t exactly expect it to be made in the heart of the Lone Start State, but the brains behind Texas Sake are bringing this classic Japanese beverage to a whole new audience. And while Texas Sake uses ancient brewing techniques to create its batches, the company has geared its sake toward pairings of both the Eastern and Western variety. The batches rotate often, and one popular brew is a mixture of the extra sweet Nigori and the flavorful Junmai. Guests are free to stop by the Texas Sake offices for the occasional sake party and to chat with master brewer Toji.