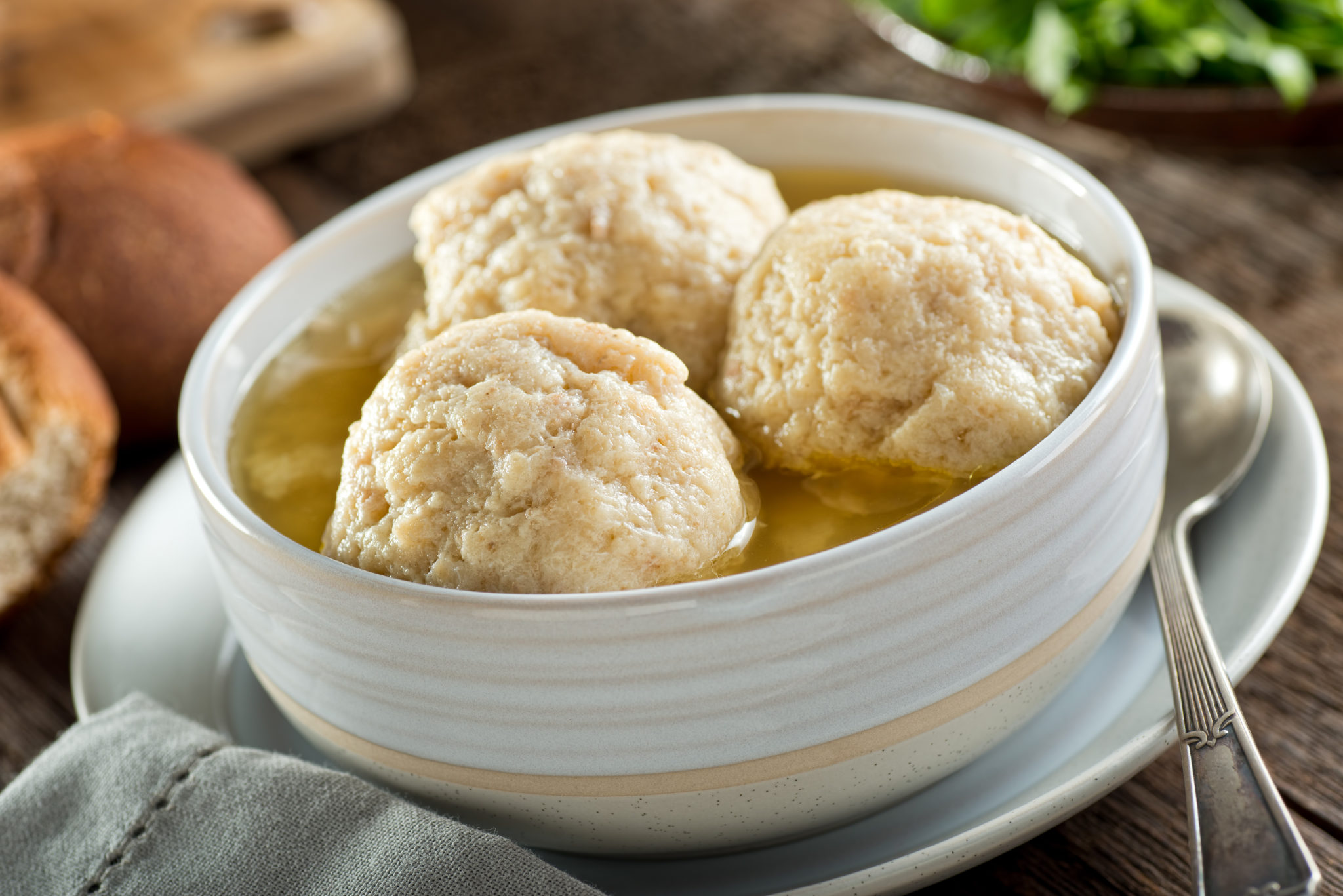 A hot bowl of matzo ball soup with a slice of challah bread is a soothing choice on a chilly day, but traditional Jewish foods feature a broad range of powerful flavors and enticing aromas. Many of the great dishes associated with this ancient, globe-spanning culture have been widely embraced by dining enthusiasts from all backgrounds. From kreplach – dumplings filled with meat or potato – to yeasty cakes called babka, these tastes have become popular across the U.S.

In recent years, many chefs have come to embrace the culinary possibilities of Jewish foods while adding unique, modern twists. Food and restaurant consultants Baum and Whiteman described this trend as “new-ish Jew-ish,” emphasizing that the dishes often include disparate influences. Anyone earning a cooking certificate online can find inspiration in both the long history of these traditions and the delicious variations emerging in the 21st century.

Know the staples of Jewish-American cuisine
Because the Jewish people have lived across a vast geographical area over the centuries, the foods tied to the culture involve diverse ingredients and cooking techniques. However, several dishes are particularly common in the U.S. These make a great starting point for chefs can find ideas by preparing a few items that are favorites at many family gatherings.

For instance, brisket is a go-to holiday main course that can be incorporated into many tasty applications. Serious Eats offered directions for preparing this slow-braised slab of beef in a way that ensures it comes out tender and moist. By first browning the seasoned meat and then sealing it in aluminum foil to cook for three to four hours at 300 degrees Fahrenheit, you’ll get the texture just right. Add even more flavor at the end of the cooking process by thinly slicing the brisket and placing the pieces in the braising liquid for half an hour.

Gefilte fish is likely available in a jar in the kosher food section of your local supermarket, but you can achieve much more impressive results by preparing your own. As Bon Appetit explained, the key is to achieve the right taste combination by purchasing fillets of three freshwater fish, such as whitefish, carp or pike. Finely grind the fish in a food processor and combine with pulsed eggs, sugar, white pepper, nutmeg, salt, cayenne, onions, leeks and parsnips. Shape the mixture into football-shaped pieces and then simmer them in stock with carrots and pearl onions.

Chefs bringing new flair to Jewish classics
At restaurants and bakeries across the country, chefs are exploring the endless possibilities of Jewish cooking. These establishments have attracted attention from customers by reinventing and combining beloved items like bagels, lox and pastrami in exciting new ways.

The General Muir in Atlanta made its name by stepping up an array of Jewish deli favorites. The breakfast menu features options like smoked salmon atop latkes – potato pancakes – accompanied by apples, arugula, lemon and sour cream. Later in the day, diners can dig into comfort foods with a pastrami sandwich topped by chopped liver and Russian dressing on sour rye bread.

At Zak the Baker in Miami, guests come for the freshly baked bread and a selection of dishes and desserts made with locally sourced, seasonal ingredients. The loaves of rye or sunflower bread make the perfect basis for classic sandwiches like a Reuben or tuna melt. However, they’re also great toasted with simple toppings such as avocado, cream cheese or ricotta.

Philadelphia’s Abe Fisher garners ideas from the myriad ways Jewish culture has interacted with local traditions. Chef Yehuda Sichel specializes in satisfying and eclectic dishes like Montreal-style smoked beef short ribs, served family-style with house-made rye mustard, garnishes and appetizers. Other options include veal tacos, which come with anchovy mayonnaise and kosher coleslaw, and a kreplach made with maitake mushrooms and kale in a chicken broth.

For students in culinary courses, Jewish cuisine offers countless opportunities to practice your technique and try out an array of great flavors. By investigating some of the new dishes crafted by chefs all over the U.S., you’ll find this rich tradition offers any chef ample chance to combine bold flavors and aromas.