A few weeks ago, I released part one of my multi-part guide to beer.  While I’m still working on part two, I thought it might be a good idea to give people an idea of what they can do to cook with beer without turning their creation into a hot mess.  These aren’t recipes so much as they’re things to keep in mind when formulating your own recipes to include some of your favorite beverage.

1.  Not all beers are the same

This might seem like a no-brainer, but I’ve heard many a late-night argument that all beer tastes the same.  So if you have a recipe that calls for something malty like a brown ale, a porter, or a stout, don’t think you can sub in a pale or a lager and get the same results.  You wouldn’t sub in a Merlot if the recipe called for a Riesling, so don’t think you can throw an IPA at your soup and come out with the same results as the Guinness you were supposed to use. A seemingly easy way to sub beer into your favorite recipe is to take out some liquid and replace it with beer.   So if you want to get some hops flavor into your favorite chili recipe, you might try deglazing with an IPA instead of wine or stock.  Pretty straightforward, right?  Alas, no.  Flavor only intensifies as a liquid reduces, and an already bitter hop bomb like an IPA may become unpalatably bitter after reducing by as little as a quarter.  Meanwhile, a pale might bring no hops flavor to the party at all.

A trick I use for getting the perfect amount of hops flavor into soups, stews, and sauces is to reduce the beer down to about a quarter and add it into the recipe towards the end of the cooking process as a flavor enhancer, the same way you might add salt or black pepper.  Add a little, taste, add a little, taste, and so on until you get just the right amount of hops flavor you’re looking for.  It gives you a heck of a lot more control, and you’re less likely to have to water down your recipe to make it palatable again. 3. Malty beers have more flavor than you realize.

My favorite beer to cook with is Fat Tire.  Straight from the bottle, it’s a stupendous deglazing and braising liquid, giving your greens some delicious beer-y notes (for lack of a better word).  If you reduce it by half, it can give a lovely toasted-bread flavor, increasing the complexity of something like French Onion soup without changing the consistency or color while accentuating the taste of the croutons.  If you reduce it to a syrup, it makes amazing barbecue sauces and glazes, sweeteners in cakes and on pies, or toppings for ice cream.

You might not like darker beers on a Saturday night because of their unfamiliar flavor or heavy body, but keep them in mind when you want to cook with beer.  They’re a lot less finicky than lagers, pales, and IPAs, and they bring some serious complexity to your table.  Try adding them into bread recipes to make them taste “breadier” or to add toast flavor to your baguettes without having to actually toast them. 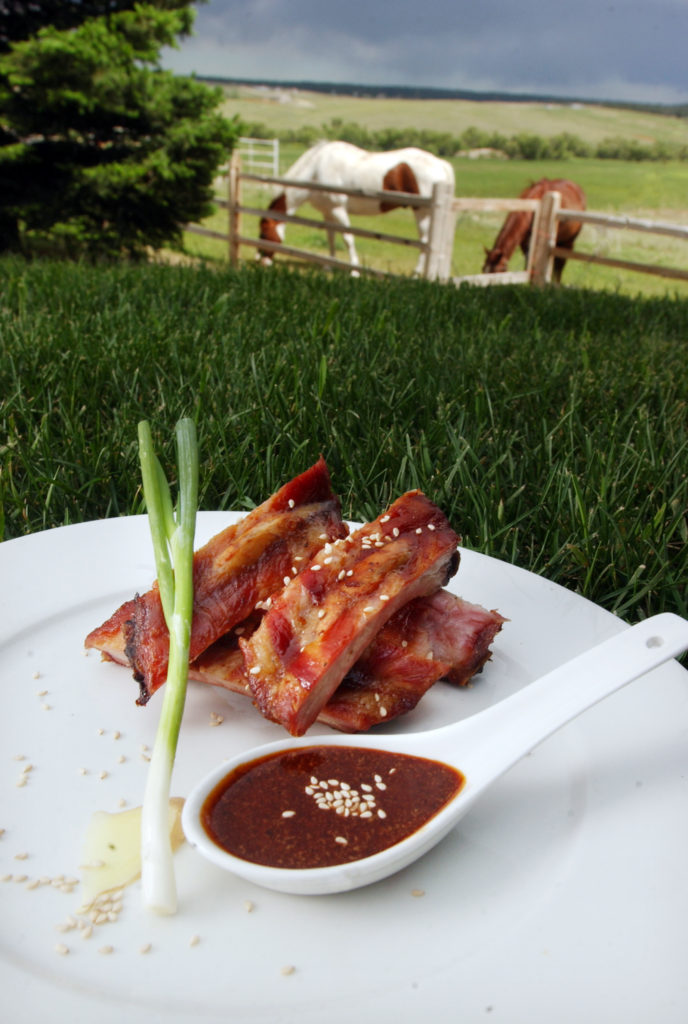 Is the game playing early on Sunday and your buddies are coming over?  Fix up some flapjacks, but remove the chemical leavener from your recipe and replace the liquid with your favorite beer!  For added points, reduce three or four malty beers to a syrup the night before (see above) and use that in place of your maple syrup!  I love this little trick, and my guests get beer flavor without having to drink before noon.

This little trick also works with cakes, cupcakes, and other spongey confections, but keep in mind that the carbonation and the leavener in the recipe could give too much lift and make your cake ooze over the sides.  Also remember that nitrogen-charged beers like Guinness, Old Speckled Hen, and Old Chub Nitro will have a much finer bubble than your average beer (think the difference between champagne bubbles and soda bubbles) and so will result in an incredibly soft texture when used correctly.  And lastly, be careful how you handle your batter.  Once you mix the beer into the dry ingredients, you want to treat it like a soufflé—bash your batter up too much, and the bubbles will disappear, leaving you with a manhole cover. 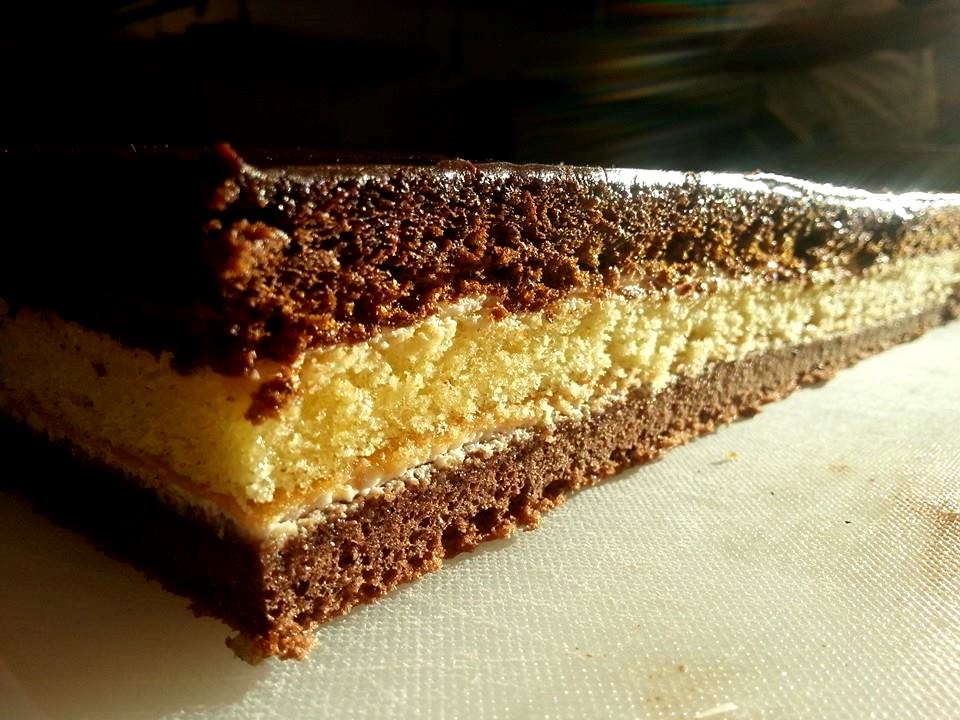 The culinary world is just starting to discover how versatile beer is in the kitchen, which means we’re all wandering into uncharted territory.  There are loads of recipes out there, but don’t be afraid to venture out on your own and try new things.  I’m currently working on a syrup recipe that’s X parts Fat Tire and Y parts Longhammer IPA.  I don’t know the ratios yet, but I think if I can hit the mix of sweet and bitter just right, pancake houses worldwide would have another syrup to add to their table.

Just don’t be afraid of failure.  Sometimes you have to fail a hundred times before you get things just right, and work in the kitchen is just like work in a lab—everything’s a failure until you succeed.  So get out there and get experimenting!