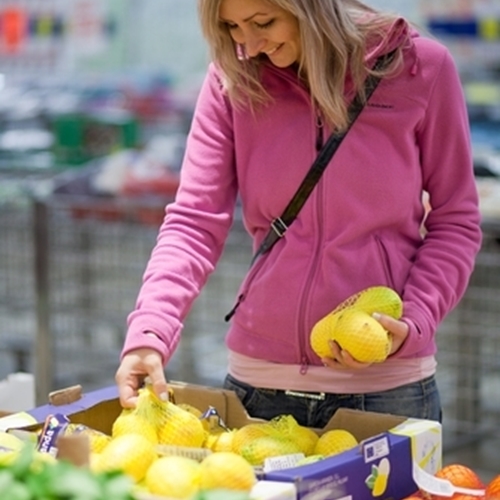 Colorado Culinary school students with a vested interest in where their raw materials are sourced from may want to pay attention to the upcoming elections. According to The Denver Post, the Colorado Secretary of State has announced that a proposition regarding GMOs, or genetically modified organisms, will be on the ballot this November. Specifically, the proposition will be regarding whether or not GMOs will require special labeling identifying them as genetically modified.

The initiative, known formally as Proposition 105, is backed by a group calling themselves Right to Know Colorado who campaigned eagerly to get formally added to the ballot. The requirement for moving a proposition into the electoral stage in Colorado is 86,105 signatures. The Post has reported that Right to Know Colorado submitted 171,370 signatures to the Secretary of State’s office before the due date of Aug. 4 and that, following review, the signatures had a 73 percent validity rate.

If passed, proposition 105 would require certain foods to bear labels that read “produced with genetic engineering.” These changes, which would tentatively take place July 1, 2016, would only apply to certain types of GMOs. For example, while all genetically modified vegetables would need to be labeled, food produced from animals fed GMOs, alcohol, pre-packaged food that is ready to eat and medically prescribed food would not.

While the initiative has received a great deal of support, as illustrated by the raw volume of signatures that Right to Know Colorado was able to gather, not everyone is in favor of it. Sara Froelich, a spokeswoman for the organized opposition, The Coalition Against the Misleading Label Initiative, argued to the Post that it would raise prices and provide potentially ill-informed information.

“Proposition 105 will absolutely raise food prices to the tune of hundreds of dollars per year for a family of four,” said Froelich. “We have a broad coalition who are very concerned about Proposition 105.”