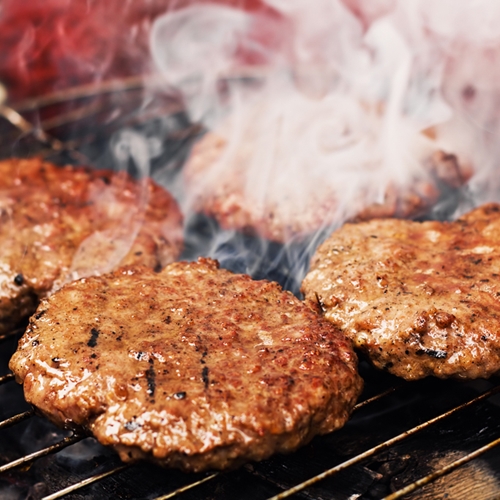 If you’re enrolled in cooking school in Texas, then odds are decent that you’re always on the lookout for the next great place to eat. Well, Lone Star State students, look no further; according to the Houston Business Journal, an opening date has officially been set for the newest project of the acclaimed hospitality group Pappas Restaurants, Incorporated. The new establishment, which will be called Pappas Meat Co., was first announced by its parent company in late August 2014, and is expected to occupy a space that previously held another Pappas venture, Pappas Seafood House (which closed earlier in 2014). Here’s a brief overview of what you can expect from this new Houston hot spot.

The restaurant
Culturemap Houston has reported that the restaurant intends to blend elements of three of Pappas most successful franchises, Pappas Burger, Pappas Bar-B-Q and their signature steakhouse. Apparently, one of the main focuses of the establishment will be to provide food of a caliber worthy of their steakhouse in a casual, drop-in atmosphere. This seems to be in an effort to attract a customer base focused more on families. The menu will consist of casual steakhouse favorites such as chicken fried chicken, top sirloin and a variety of other steaks while also branching well beyond the classic staples. Those looking for a slightly less traditional dining experience will look to the menus more adventurous side, where they’ll find such dishes as pan seared tilapia, fried tomatoes in a remoulade sauce or crab cakes.

When, where and how
The restaurant will officially be open for business beginning on Thursday, Oct. 23, 2014, multiple news outlets have confirmed. The location, which used to house Pappas Seafood House, will be 12010 Interstate 10 East. The Houston Chronicle has indicated that the restaurant will initially open under a premise of limited service, only offering dinner Tuesday through Sunday. That said, it’s widely expected that the restaurant will eventually add lunch service once it has established a solid footing. For those who absolutely can’t decide where they want to eat, Pappas Seafood House ultimately moved two doors down from the new restaurant, providing potential customers with a range of quality options.

Other Pappas news
The opening of Pappas Meat Co. is hardly the only news coming out of Pappas Restaurants. In addition to the closing and relocation of Pappas Seafood House, the company also recently experienced a setback with another one of its franchises. According to the Houston Business Journal, the Pappas Bar-B-Que location at the intersection of York and Highway 59 was destroyed by a fire in September. Luckily, nobody was inside the building at the time of the blaze. The hospitality group also experienced another expansion not long ago, as it opened Pappasito’s Cantina inside of the Hilton Americas-Houston Hotel in June of 2014. That opening came almost exactly one year after the announcement of the concept in June 2013.