Earlier in this week, I mentioned in a blog post that Chef Suzanne took me to task for working myself too hard.  Let me paint the entire picture for you.  The week leading up to graduation was one of the busier weeks I’ve cut through since starting the Culinary Arts program.  Here is a list of all the things I accomplished:

1: Wrote two blog entries for the school.
2: Wrote an article for 303 Magazine on the coming Belgian sour beer revolution.
3: Tressa and I baked a two flavor cupcake sampler and secured our first ever client as independent bakers.
4: Secured an interview for my next article for 303 Magazine.
5: Learned how to drive stick.  Yes, I’m 31 and I just now learned to drive stick.
6: Sorted out paperwork issues with the VA without going mad at the Central Bureaucracy.
7: 30 hours in class
8: Researched, outlined, and pitched a story idea to Chef Amy for a new writing gig that she accepted.
9: Doing my half of the work it takes to keep a household smoothly.
10: Finished part two of my second book (which included somewhere around 6,000 words).
11: I graduated pastry school. 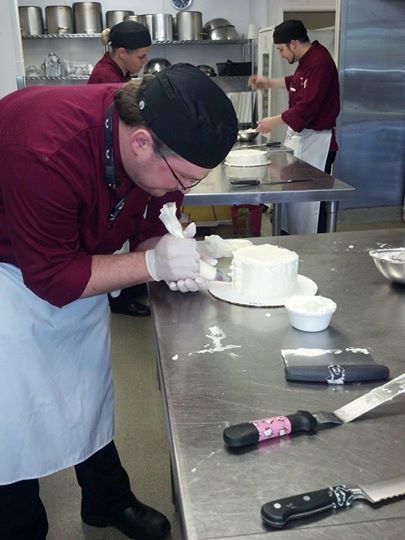 I’m not telling you all this to brag.  If anything, this is a warning to stay away from the writing field unless you are truly 100% passionate about words on a screen.  Anyway, when I ran into Chef Suzanne outside of Macky Auditorium, she gave me a big hug and said “You are such a rock star!”  I asked her what she meant, and she replied, “I saw that list of stuff you did this last week.  That’s  amazing!  I thanked her, my mind honestly more on home and bed than on what was happening (because exhaustion can make you selfish).

But she surprised the heck out of me when she suddenly said, “Have you been taking time for yourself?  You should.”  The stern look on her face informed me that it wasn’t really suggestion.

She was right.  That week was really the culmination of almost two months of nothing but work work work.  And while hard work is something to be proud of, there comes a point where you can’t stack any more weight on top of yourself.  Chef Suzanne, with her expert eyes, saw that I was reaching that point and gave me a gentle but stern warning.

And I had been letting things slide.  I’d been eating way too much take out.  I’ve been drinking way too much caffeine.  I’ve been writing so much the letters on my keyboard are starting to wear off.  I haven’t been to the gym in so long, I don’t know if my key still works or even where it is.  While my resume was growing into a more impressive monolith every week, my body was falling apart, I wasn’t sleeping well, and I was getting more and more depressed every day. 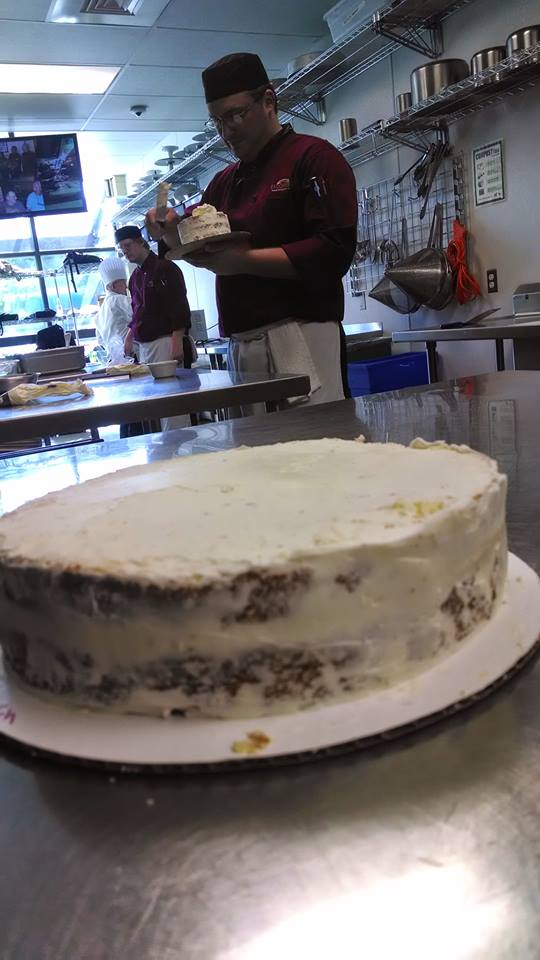 I’ve written in the past about the importance of unwinding, but in all honesty I’m not sure I’m totally happy with how that article turned out.  I make it sound like the vast majority of your life should be work, and you do fun things sometimes when you’re ready to snap.  In reality, what we should all be doing is finding a nice balance between the things that wind you up and the things that wind you down.

In an effort to correct all the stuff I’d been ignoring over the past months (and to celebrate our four year wedding anniversary), I spent most of this week doing nice things for both Tressa and myself.  Homemade meals.  Leisurely car rides for no reason.  Surprise gifts.  I started exercising.  I’ve eaten two salads in the past week (a lot for me).  We’ve spent more time just cuddling on the couch watching Simpsons reruns than we’ve spent in the past month.

Sure, my writing schedule is a week behind.  Sure, I have stuff I need to get done this weekend that could’ve been done during the week.  But this is the best I’ve felt in a long time, and it’s starting to show in my classwork.  We’ve been in the desserts, pastries, and baking block, and yesterday I made a raspberry panna cotta with an apple/caramel sauce that is the best work I’ve done in a long time. I’m writing this to vent some of the adventure I’ve been on, sure, but it’s also a warning to prospective students who are coming to Auguste Escoffier while working full time.  Be careful that you don’t focus too hard on your career and your future while letting the present fall down around your ears.  Don’t make masterpieces in the kitchen, then go home and eat McDonald’s.  Maintain a balance and you’ll get a much greater reward out of your time in school.

(That’s one of the great things about the staff at Auguste Escoffier.  Sometimes they teach you more than just how to make great food.  Thanks Chef Suzanne.)