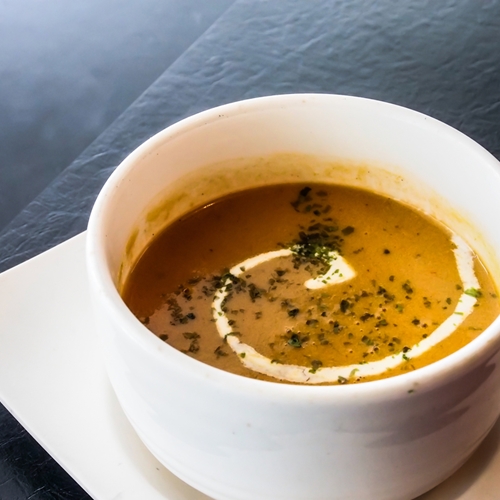 French restaurants were synonymous with fine dining in Europe and the U.S. for hundreds of years. However, as Yale history professor Paul Freedman noted in a post to The Conversation, that reign ended in the late twentieth century. Asian, Latin American and Italian influences became increasingly important in American dining, as did a focus on using locally produced ingredients and experimental approaches like molecular gastronomy.

Now, there may be another shift in the tide on its way, and anyone working toward an online culinary arts certificate should take note. The James Beard Foundation predicted a resurgence of French cuisine will be a defining trend of 2017. With more new French restaurants appearing and impressing critics and diners alike, culinary academy students may want to seize this opportunity to explore both old-school dishes and inventive new ones.

Bringing back the classics
Numerous chefs have returned to the techniques and dishes that long defined French cuisine. With fresh inspiration and carefully selected ingredients, bistros and brasseries serve items that recall a past era of fine dining. In some cases, these restaurants even show off their commitment to tradition by embracing trappings like chefs wearing toques and long candles on the tables.

“Chefs have returned to the dishes that long defined French cuisine.”

One restaurant that fits this description is Le Coucou in New York City, as Pete Wells noted in the New York Times. in this retro atmosphere, chef Daniel Rose prepares entrees characterized by rich sauces and lean cuts of meat. Some of the options for dinner include veal tongue with golden Ossetra caviar and crème fraîche, grilled squab served with a fricasse of lobster and squab bits and potato puree, or a whole rabbit.

Embracing innovation
Even as some restaurants find success by turning to the past of fine dining, others are finding ways to push French-American cuisine forward. By drawing on multiple cultural influences and employing local ingredients, these chefs bring new excitement to familiar items.

N7 is a cozily romantic spot in New Orleans known for its selections of natural wines and canned seafood. The bar and restaurant also serves dishes that exhibit a mingling of French and Japanese culinary traditions. Bon Appetit shared the establishment’s recipe for pork katsu with beet puree, which involves coating boneless pork shoulder in panko bread crumbs.

When Austin culinary arts students stop into Justine’s, they’ll find a combination of classic French bistro fare like steak frites and mussels with more daring creations. For instance, the Royale with Cheese is a classed up take on the usual cheeseburger featuring hand-ground Angus beef, Gruyere, butter lettuce, tomato and a house-made mayonnaise on a ciabatta bun.

Cafe Boulud offers a selection of French staples, plus a shifting variety of seasonal creations from executive chef Aaron Bludorn based on eclectic influences. Among the winter options are seared foie gras with persimmon, parsnip, pecan and vanilla or a Colorado lamb saddle served with cauliflower, black garlic, pine nut, natural jus and saffron-parmesan gnocchi. Diners can also opt for a vegetarian ravioli or a “voyage” into Korean cuisine with dishes like braised short rib accompanied by house-made kimchi.

A strong knowledge of French cuisine is essential for anyone enrolled in an online culinary arts certificate program. American diners are rediscovering the greatness of these classic foods and embracing chefs who can bring in an exciting spin to familiar entrees and appetizers. In addition to bolstering your mastery of techniques, learning more about this school of cooking could position you to be part of a rising trend.