Every year since 1973 (with the exception of 1991 and 2003 due to Desert Storm and Operation Iraqi Freedom), military chefs from all branches stationed worldwide gather for the week-long event to showcase talent and raise culinary excellence in the U.S. armed forces. Staff Sergeant Michael Allen, a graduate of Auguste Escoffier School of Culinary Arts’ online culinary arts program, has been participating in this competition since 2009. Initially beginning in a field team, it was Allen’s first ever cooking competition, and he was hooked immediately.

With years of competing under his belt now, his role in the 43rd annual JCTE competition was as a team captain, coaching and mentoring his troupe into winning a total of five medals during the eight-day contest.

“For some of these competitors, it’s their first competition ever,” Allen said. “Under that kind of stress, it’s fun. I see them practice and get better and better. Then come the competition, I see them [freeze]. And then pull through and nail it.”

As captain, it was Staff Sergeant Allen’s responsibility to create the menu and motivate his team to practice it as much as possible. Because he is stationed in Belgium with other members of his team in countries like Italy and Germany, getting together for training required traveling for eight weekends to other European U.S. military dining facilities to work through intensive planning, cooking and plating of the menu. 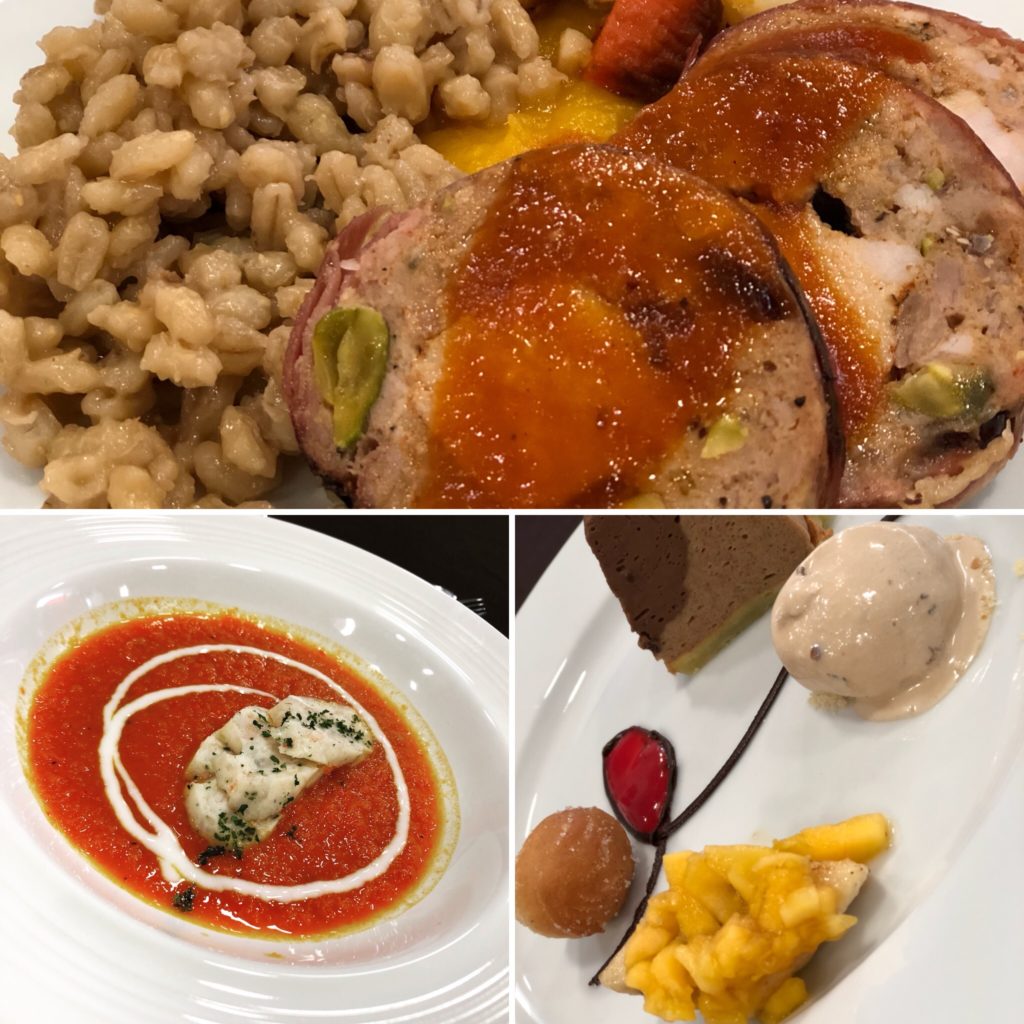 Regardless of his team’s victories at this year’s competition, Allen said it’s the defeats and critiques he finds to be the most constructive.

“It’s tough, and it’s not gonna happen the way you want it to all the time. It’s OK not to get a gold medal. It’s OK to fail. Because that’s where I learn the most. I appreciate feedback because I can always make [my food] better. I can always improve.”

The JCTE is officially sanctioned by the American Culinary Federation with an objective of promoting growth and modern development within the culinary profession. Competitors are judged on a number of factors including practicality, nutrition, workmanship, economy, presentation, creativity, and concept. The culinary competition’s is almost an exact mirror of the World Culinary Olympics held every four years in Erfurt, Germany.

According to the U.S. Army’s website, the JCTE awards both individual and team efforts with recognition in the form of certificates, medals, trophies and continuing education hours’ credit that may be used toward other training. For this year’s competition, Staff Sergeant Michael Allen was elected captain of his team. An example of a dessert created for the competition.