If you’re considered the “beer expert” of your local group of friends, you might find yourself somewhat indecisive when it comes time to bring refreshments to your Broncos gameday party.  The beer section has grown beyond the big three, and the selection can be somewhat dizzying.  “What style do I want?”  “What area of the country should I buy from?”  “What the heck do all these terms mean?” and so on.  Well relax.  There are a lot of options, but it’s hard to make a bad decision.  To help guide you along, here’s a few things to keep in mind… 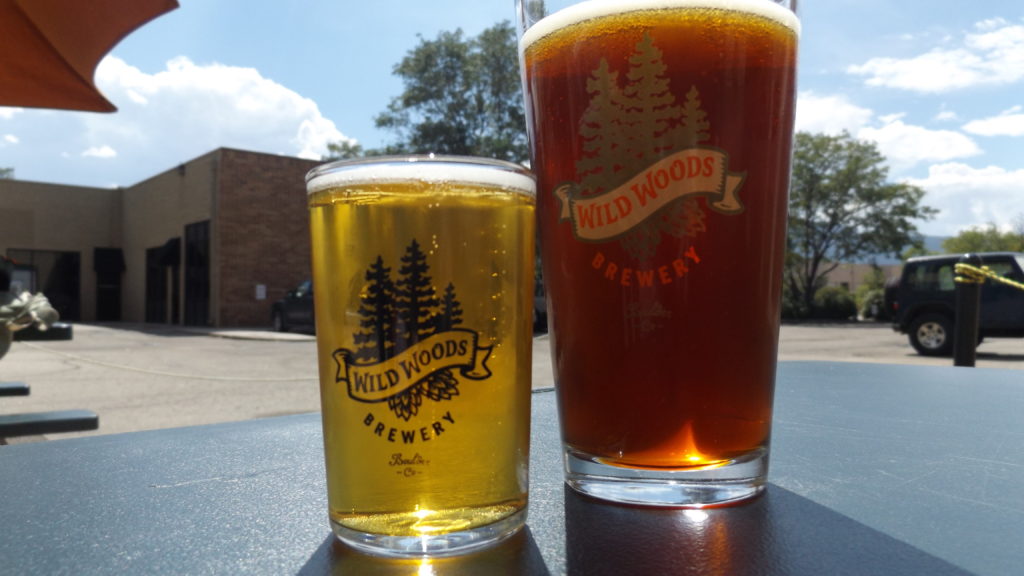 This might be asking a lot, I know, but there is nothing more gratifying than bringing out a case of your own homemade brew to enjoy during the ballgame.  Extra points if you have your own kegging system, but that’s for advanced players only.  Just keep whatever recipe you decide to use simple—the more adjuncts and ingredients you use in your gameday brew, the more likely it is to go south in your fermenter.

I recommend three gallons of filtered water, three pounds of light malt extract, hefeweizen yeast (though it doesn’t really matter that much) and three ounces of cascade hops.  Pour the extract into the water and bring to a boil.  As the water is coming to a boil, fill your fermenter with ice (the kind from the grocery store is usually filtered).  When the water is boiling, add 1oz of Cascades and set a timer for 45 minutes.  When it goes off, throw in another ounce and set a timer for fifteen minutes.  When it goes off again, carefully pour your sugary slurry (called wort) over the ice.  Top off with more filtered water until you hit the 5 gallon mark.  Throw in your last ounce of hops and, when the wort reaches 90 degrees, pitch your yeast.  Seal the fermenter up, wait two weeks, and you should have the base for a delicious homebrew.  (For more details, check out my article on Homebrewing 101)

Unwilling to plan weeks in advance for a ballgame?  Can’t say I blame you.  But you should keep some things in mind when you buy beer.  While watching a ballgame, this is probably the most important thing to take into consideration.  The average football game lasts just over three hours longer which means a total of three beers if you’re being responsible, much more than that if you’re playing it fast and loose or don’t have to drive.  And while safety is always number one, for most football fans, remembering the game is pretty high up on the list of priorities.

If you think a difference in abv isn’t that big a deal, consider the following:  Ska Brewing’s Rudie Session IPA is 4.5% abv, while Dogfish Head’s 90 Minute IPA is 9% abv.  So every 90 Minute you drink is the equivalent of two Rudies.  Knock back four of these in the first three quarters, and you’ll not only risk nursing a hangover the next day, but you’ll be checking your phone for scores once you wake up.  Do yourself a favor and stick to a lower abv beer. 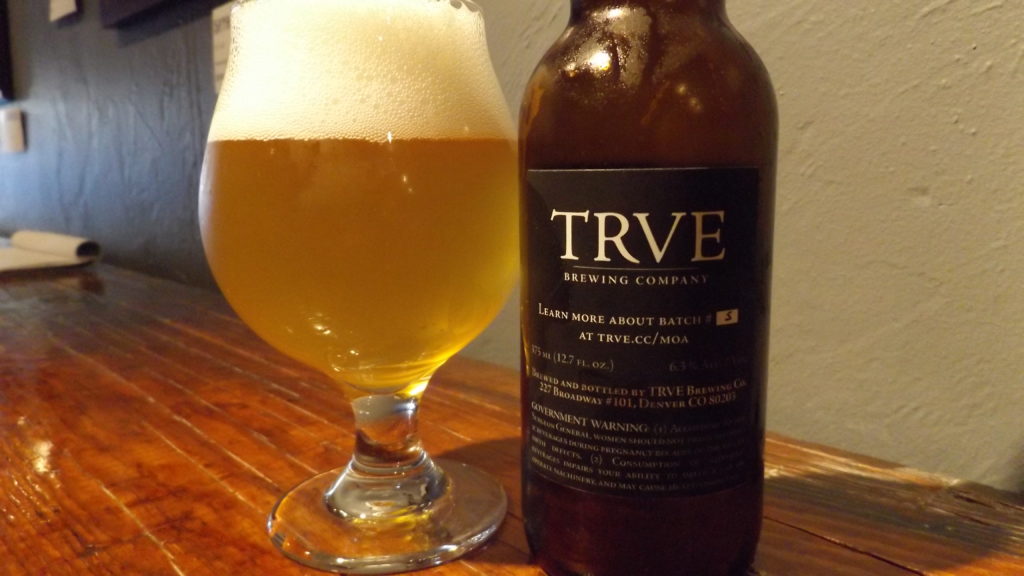 What Flavor Should You Go With?

There are a lot of hop heads out there that judge whether or not a beer is good by the IBU (International Bittering Unit) rating it has.  Big hops equal good taste, and while they’re not necessarily wrong, I don’t recommend that standard when picking a gameday brew.  Most big flavors cause mouthnumb over time, which basically means every beer, wing, chip, or rib is going to taste like a whole lot of nothing.  But at the same time, you don’t want to knock back bland beers in the name of cheering on the Orange and Blue.  What do you do?

Luckily, any microbrew worth its yeast offers a sampler pack, which is the way to go.  You get the big flavor of Colorado craft brewing with enough variety to keep your tastebuds from getting bored.  I recommend getting one 12 bottle case for every 2.5 people you plan to invite, leaving everyone with about 4 beers per person, which is reasonable for a 3 hour game, and it leaves you a couple of extras in case of overtime.

What Snacks Should I Put Out?

Whatever you wind up buying, I highly recommend setting out something to eat.  I understand that it’s a pain to throw together a fancy meal without getting schmutz all over your favorite gameday jersey, but considering everyone is going to be drinking, it’s both responsible and friendly to set out something to munch on.

You could crack open a bag of chips or pretzels, but why don’t you fancy it up a bit with some bruschetta?  Sounds too difficult?  Buy a loaf of fresh baked, unsliced bread, a can of roasted tomatoes, a bunch of cilantro, and some parmesean cheese from the grocery story.  Chop the cilantro, mix it into the tomatoes, and drain in a strainer.  Cut the bread in half lengthwise, then pile the tomatoes evenly on the soft side.  Sprinkle with parm and bake at 350 for about ten minutes.  Cut into bite sized pieces and you’re good to go in less than a half hour. When possible, one thing I enjoy doing is to buy a sample pack that comes from the region where the game is being played.  Home games get Colorado craft brews, while away games get beer from that region.  Think they don’t have good beer outside of Colorado?  You’d be wrong.  Having spent some time at the Great American Beer Festival, it’s hard to find a region of this country that doesn’t have amazing beer.  I recommend Argonaut in Denver, but your local store probably has something you can work with.

Don’t settle for my recommendation though!  Come up with your own theme.  I’m originally from Youngstown, so I sometimes do a Great Lakes Brewing Sampler just for nostalgia.  Throw on your throwback jersey and bring some old-timey beer from the 70’s.  Buy a pack of fake, thick-rimmed glasses and a case of PBR. Pair what you buy with some recipes that compliment your chosen brew.  Whatever you think you or your friends will enjoy!

The most important thing to remember when trying to buy beer for your Broncos get-together is to not sweat it.  The best flavor beer you can have is free, so if your friends don’t care for your choice, they are too picky to begin with.  Relax, have fun, and enjoy!