Blog > World of Food & Drink > The most exciting sommeliers in Austin 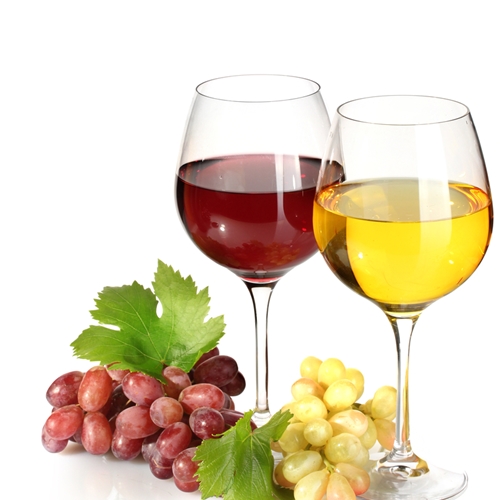 Whether or not you’d consider yourself a foodie, it’s relatively common agreement that a good glass of wine paired with your entree can considerably raise the overall quality of a meal. As you may already know, some people are lucky enough to make that knowledge and culinary use of wine their profession. They’re known as sommeliers and, much to the benefit of Austin culinary arts school students, the music capital of the nation has no shortage of them. But what truly makes a great sommelier? At a certain point there has to be something intrinsic that extends beyond skill and knowledge, a passion for wine that pervades every move. While not all sommeliers may have this intangible quality, many of Austin’s finest do. With that said, take a look at some of the most exciting wine experts in Austin right now:

Devon Broglie
An up-and-coming sommelier, Devon Broglie has already caught the eye of many important food industry figures in the Texas area. According to The Austin Chronicle, Broglie’s career in the wonderful world of high class alcohol began more than a decade ago when he accepted a job with the popular chain Whole Foods Market. He actually began as a beer specialist for the grocery store chain and was located in North Carolina for the first few years of his career. Shortly thereafter, though, Broglie came to advance quickly through the ranks of the Whole Foods infrastructure, ultimately becoming the Executive Coordinator of Purchasing for the entire Southwest region of the U.S. Effectively, this means that Broglie helps select which spirits and wines the grocer will stock in its stores across the Southwestern states. Based out of Austin, Broglie is immensely involved in the local sommelier community, studying and acting as a teacher for many other amateur wine enthusiasts. He’s a regular figure at a numver of local wine events, as well, much to the satisfaction of local vino fans.

June Rodil
Rodil has always had a passion for wine, but first came into the public eye after entering and winning TEXSOM, the Texas Sommelier Conference’s annual competition, several years ago. Since then, she’s gone on to develop quite the illustrious career. Ultimately, her victory allowed her to become the beverage director for the popular restaurant Uchi. Zagat reports that she now serves as the director of operations and the general manager for Paul Qui’s eponymous restaurant, Qui. She was an integral part of the creation of Qui’s wine list, and remains ingrained in decisions surrounding it today.

Scott Ota
There are few wine enthusiasts in the Austin area who wouldn’t recognize Scott Ota’s name. Ota currently works as the wine captain at the Driskill Grill, where he has an incredible amount of influence over the restaurant’s wonderful wine list. While his career  will no doubt hold other accomplishments, he is currently most noteworthy for winning the ninth annual TEXSOM sommelier contest in 2013.