In the past, we’ve covered a number of exciting food trends, like artisanal butchery or root-to-stem cooking. But as San Diego Magazine suggested, there could very well soon be yet another culinary craze sweeping the nation’s restaurants: open flame cooking. It might be an older technique, but this method is experiencing a huge resurgence in kitchens across the country. If you’re enrolled in culinary academy, or are a chef looking to expand your skill set, then open flame cooking may be something to add to your repertoire. Here’s everything you need to know: 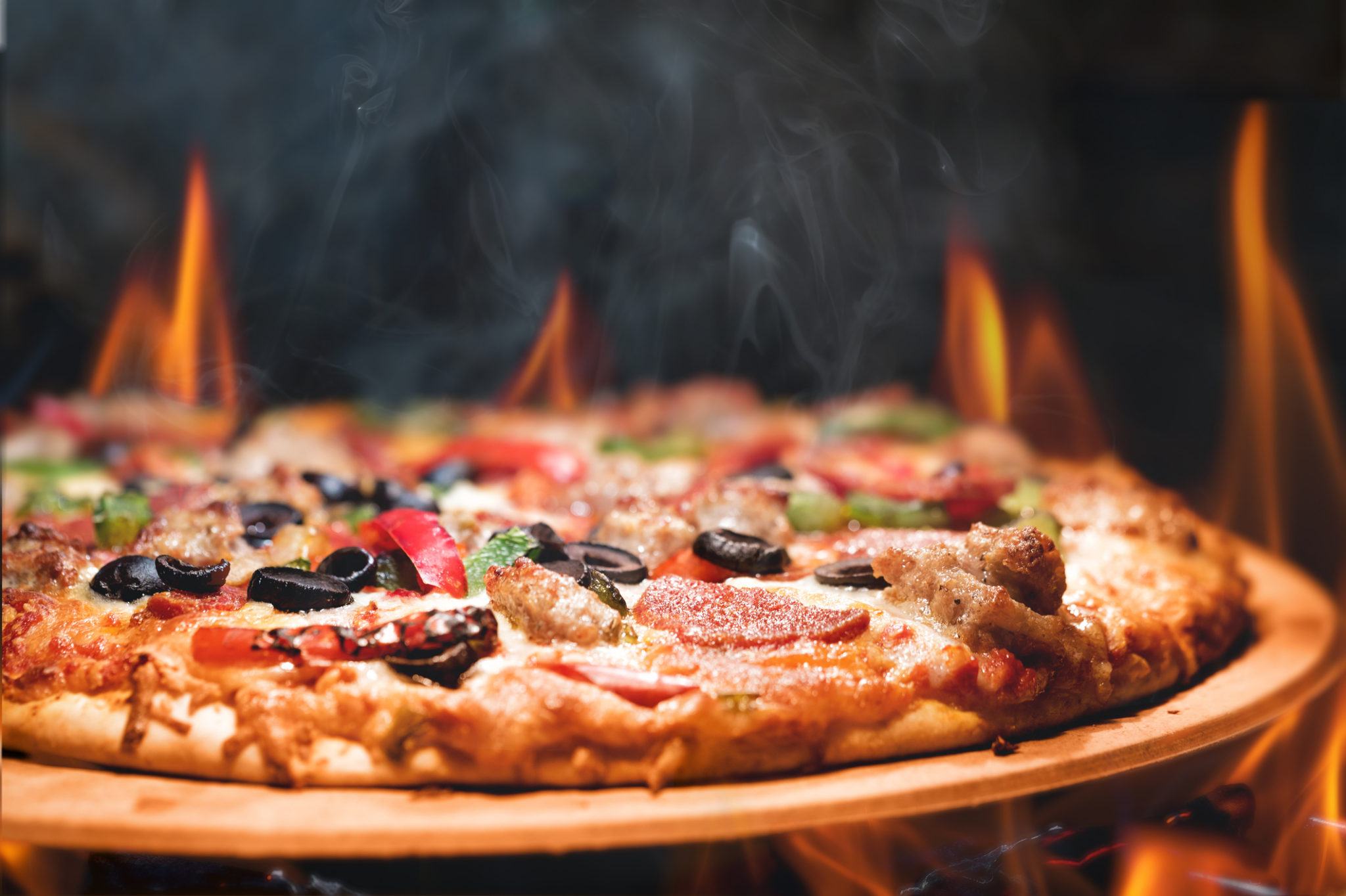 1. A burning desire
Given all of the modern marvels that most chefs have access to, why are so many returning to open flame cooking? Speaking with Dining Table, chef Missy Robbins of Brooklyn’s Lilia said that this approach is a reaction to what most chefs are doing nowadays.

“It’s the anti-sous vide, the anti-technical. It’s as raw as it gets,” she said.

Jared Bennett of Cincinnati’s Metropole, told Dining Table that the wood stove’s flames are a great way to draw in customers for a unique dining experience. But of all the reasons, chef Brad Wise at Trust may speak for most chefs. He told SDM that the wood stove lets him build flavor layers into his dishes, something he can’t do with other methods.

2. What wood you do?
For many chefs, it’s not about the grill, but the wood used during the cooking process. As a rule, you want to avoid so-called soft woods like maple and oak, as their thickness and overall density make burning far too difficult to control. Instead, you want to opt for woods like aspen, poplar, willow, spruce and pine. These woods burn much more quickly and don’t leave a ton of charcoal behind for clean up. Regardless of the species of wood, shorter pieces – between 14 and 16 inches – are generally easier to handle.

3. Study up
Mike Randolph is the head chef at the St. Louis-based Publico restaurant. Speaking with Draft magazine, he said that there are a few essential terms all chefs must know beforehand. Aside from the oven itself, one of the most important components is the plancha, the grill that’s heated below by the wood/fire. The smoker is the chamber where the heat source smokes the food within. Most ovens also have a rotisserie, which are the vertical spits for roasting. Finally, a hearth is an open fireplace that uses heated stones to cook.

“Use your eyes instead of relying on thermometers.”

4. Eyes on the prize
Also speaking with Draft, Russell Moore, a veteran wood stove chef from the Bay Area, explained that open flame cooking can be deceptively simple. On the one hand, you only need a few essential tools, like a wire brush, clean rags and an iron grate. However, the actual art of open flame cooking is important. Moore explained that you have to pay attention at all times, as the temperature can change at a moment’s notice. That’s why it’s always better to observe with your eyes rather than rely primarily on thermometers. But Moore said that the extra time and effort is worth it: Open flame cooking isn’t just about smoky flavors, but the ability to perfectly control the temperature as you see fit.

5. Take your sweet time
Many first time users of wood stoves or other open flame sources make the mistake of piling on the wood. This can cause the temperature within the oven to heat up too quickly, thus making it hard to control. Instead, it’s always better to start off with a couple smaller pieces of wood and then add on as needed. That way, you have more control of the overall temperature and won’t have to deal with larger flames. If the temperature does get too high, though, just move everything to the outer circle where temperatures are much lower.