Known as the King of Chefs and Chef of Kings, Auguste Escoffier is culinary royalty. So it’s no wonder why we chose Escoffier as the namesake for our culinary school.

Michel Escoffier, the great-grandson of the famed culinary icon, is the president of the Auguste Escoffier Foundation and Museum in Villeneuve-Loubet, France. In this article, he shares his great-grandfather’s purpose to train professional chefs, and how the culinary school that bears his name enables his legacy to live on.

From a young age, Auguste Escoffier had an innate persistent drive to be the best. Starting his culinary career as an apprentice, he worked his way to the kitchens of some of the top restaurants in France.

Auguste Escoffier proceeded to develop countless innovative recipes and techniques throughout his career. But his most extraordinary accomplishments included developing entirely new systems for kitchen organization and menu development, and training the next generation of chefs.

How Michel Escoffier Carries On His Great Grandfather’s Legacy

The widespread impact that Auguste Escoffier had on the culinary world is unquestionable. Escoffier himself wrote in his memoir, Memories of My Life, that he was proud that he had taught over 2,000 chefs, who then went on to train more chefs, promoting classic French cuisine and techniques around the world.

As a member of the International Advisory Committee, Michel Escoffier takes pride in continuing his great-grandfather’s legacy through Auguste Escoffier School of Culinary Arts, which teaches his methods and techniques to thousands of ambitious culinary and pastry students.

Michel Escoffier also serves as Chairman of the Board of the Auguste Escoffier Foundation, an organization founded with the purpose of perpetuating the memory and accomplishments of its namesake. 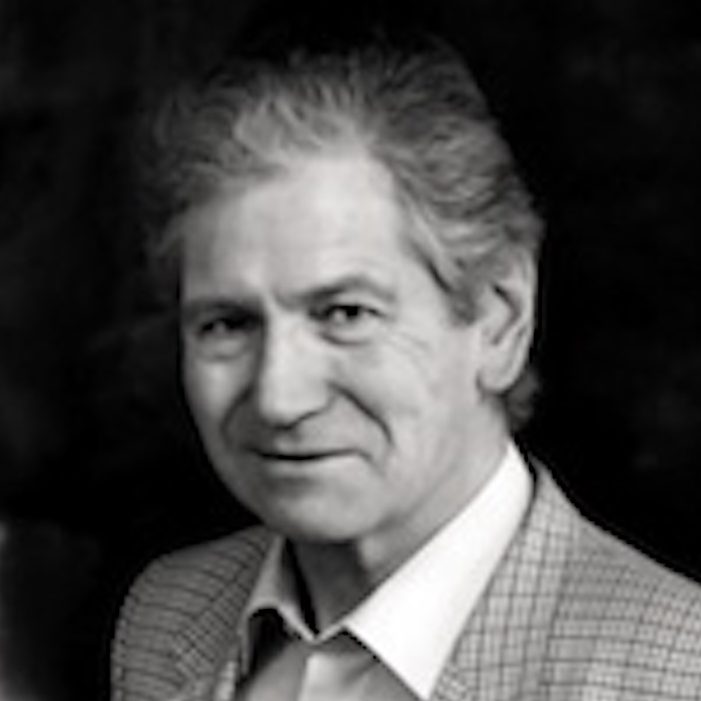 The Auguste Escoffier Foundation established the Escoffier Museum of Culinary Art in 1966 in Escoffier’s birthplace, the village of Villenueve-Loubet in southeast France. As a board member, Michel Escoffier remains highly involved in preserving his great-grandfather’s memory through the museum collections and curation.

Michel Escoffier says that if Auguste Escoffier were alive today, he would surely be proud of everything that has been established under his name. Auguste Escoffier School of Culinary Arts aims to promote the personal values of the Escoffier family, chiefly among them, community, teamwork, and camaraderie.

It’s this sense of community that sets Auguste Escoffier School of Culinary Arts apart from other culinary institutions. “Being part of the Escoffier school is being part of a large family,” Michel Escoffier elaborates,”…I think this is one of the unique feelings, you can go to all sorts of fabulous schools, but you don’t have the sense of belonging to a group and a family.”

“Everyone at Escoffier campus was so welcoming – it felt like a family.”
Brittney Castro, Austin Pastry Arts Graduate

The relationships you make here with your fellow classmates and Chef Instructors can help you navigate your career. The environment at Escoffier is collaborative rather than ultra-competitive. It pushes you to be your best, and to help others be their best, too.

Carrying on Auguste Escoffier’s legacy, our culinary school continues to innovate. The school teaches Escoffier’s classic French techniques in a modernized way – respecting the techniques developed by chefs throughout history, but also constantly pushing the boundaries to create new methods.

Auguste Escoffier himself said, “Cooking, like fashion, must evolve with time and take into account the changes in peoples’ lives.” This is especially true now. For example, when people are balancing working from home and homeschooling children, they need innovative options for education.

Auguste Escoffier School of Culinary Arts is an accredited institution in the U.S. that offers online degrees and diplomas in culinary and pastry arts, making a culinary education a real possibility where it might not have been before. In fact, Escoffier offers five distinct 100% online programs, each including an industry externship in foodservice or a professional kitchen in your area. This gives students hands-on application of what they study in the online classroom.

Now it’s your turn. Join the Auguste Escoffier School of Culinary Arts “family” and see what a classic French culinary education can do for you and your career. Request more information today.

More Articles About the Past, Present, and Future of Culinary Education