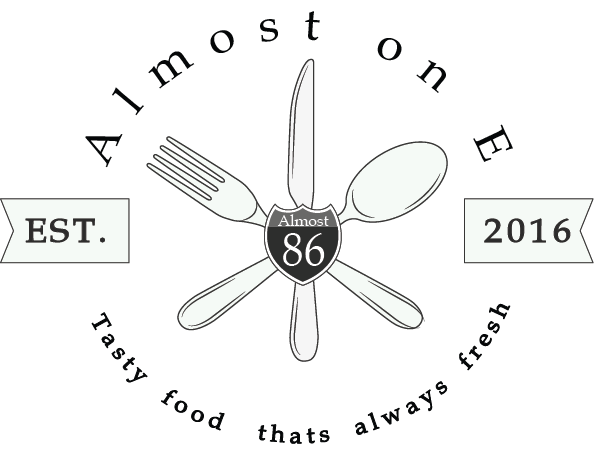 Drosse started planning his food truck in November of 2016 and expects to be running this April.

If Austin’s culinary food scene is known for one thing, it’s the food truck movement that’s taken the city by storm and inspired others around the country to follow. That’s other than it’s signature slow-roasted open pit barbecue, of course.

But that’s not the only reason Malcolm Drosse, an Auguste Escoffier School of Culinary Arts Austin student, wanted to start his own. After doing the math on what it would take to open up a restaurant, he determined that a food truck was a better and safer investment. So he started planning. With a soft open date of March-April, Drosse is excited his food truck “Almost on E” is nearly there and looks forward to life as an entrepreneur.

A native of Germany, Drosse hopes to bring the authentic cuisine of his motherland to the people of Austin. But that won’t be all his food truck’s menu will offer. “It is more of a [mix of] German, Mexican and American food,” said Drosse. “Crepes, bratwurst, pretzels, loaded street tacos, paninis, currywurst and such-it will have a seasonal menu.”

With a previous certificate focusing on culinary arts hospitality assistance, Drosse said he set out to perfect his cooking skills even more “to become the best chef he could ever become.” That’s why he chose Escoffier after seeing it in a ranking of America’s top culinary schools.

“[Attending] culinary school was to expand my knowledge on the other techniques of cooking,” said Drosse. “The more I cooked, the closer it brought me home to Germany.”

An unexpected lesson from culinary school was learning just how important farm-to-table is for not only sustainability but also a thriving food business. That means a number of things to him, including maintaining a garden and teaching others how to keep their own. Drosse, a native of Germany, hopes to heavily feature his native cuisine for his food truck’s menu.

“Escoffier Culinary Arts school helped me open my business by making me realize that I need to be more farm-to-table,” Drosse said.

And as Drosse quickly found out, financing is one of, if not the, biggest part of being an entrepreneur. After having a number of setbacks including financial backers falling through and an unsuccessful attempt at crowdsourcing, Drosse set out to fund his business himself.

But for Drosse, that has only made the journey more interesting.

“The most rewarding thing about being an entrepreneur is knowing down the road that you can be [someone] that changes many things in the culinary profession.”