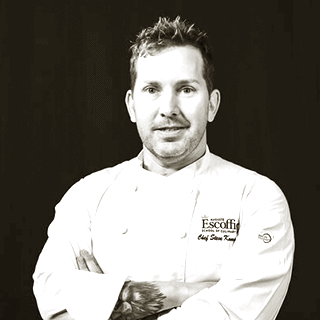 Award-winning Chef Steve assisted James Beard Winning Pastry Chef, Claudia Fleming, appeared on the Food Network, and had his wedding cakes featured in Martha Stewart Weddings, Brides, and The Knot. He also owned a Bed & Breakfast as well as a bakery with his husband Rob.

Steve is originally from Saskatchewan, Canada, and grew up on a grain farm (literally) in the middle of nowhere. Through a very interesting turn of events, he ended up graduating from a world-renowned ballet conservatory, The Royal Winnipeg Ballet.

Shortly after, Steve found himself in New York City and in the midst of an 11-year musical theater career, including three Broadway shows, numerous bits in movies and TV, and as a cartoon character on Nickelodeon (The Backyardigans). After what felt like an eternity in the performing arts world he decided to retire and find a new path in life.

Next, he graduated top of his class from the French Culinary Institute and worked in some really great restaurants and hotels in New York. He then moved to Maryland where he owned a bakery, and one of his wedding cakes was featured on the cover of the wedding issue of What’s Up Annapolis.

You might recognize Steve from his Food Network appearances (Haunted Gingerbread Showdown Champion, Season 1, 2018 and Holiday Baking Championship, Season 2, 2015) or his YouTube channel, “The Sweet Life of Steve.”

This is one of my absolute favorite cakes I ever decorated. It was a law school graduation for a young lady getting ready for her first job at a law firm. It's a great example of how we can tell a story through cake and make something so incredibly personal. This is 100% cake! I love laminated doughs, especially croissants. In my entire career I have only ever made these by hand. My bakery featured hand-laminated croissants and other pastries daily. No sheeter was ever used. Crostata was one of the first things I made working for James Beard Winning Pastry Chef Claudia Fleming, and I love this beautiful apple and fig crostata made with a flaky pie dough and bursting with fall flavors. 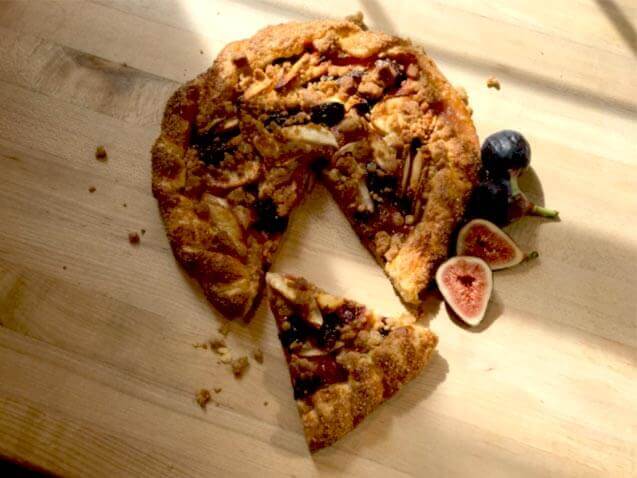 The Kouign-Amann is my favorite pastry on the planet. Meaning “butter cake,” it is a pastry from the Brittany Region of France. Fairly obscure, it is delicious flaky yet cakey layers of dough, butter, and sugar. This was what we were known for…selling out daily! I think I made over 100,000 in just one year…all done by hand. This jewel-toned wedding cake is one of my favorites. I have never been afraid of color, and this cake graced the cover of the wedding issue of What’s Up Annapolis. My cakes have also been featured in Martha Stewart Weddings, Brides, and The Knot. "Be Unapologetically You": Chef Steve Konopelski On Changing Careers and Being Yourself

I used to bake as a hobby, but now I like to read, paddleboard, and ride my Peloton.